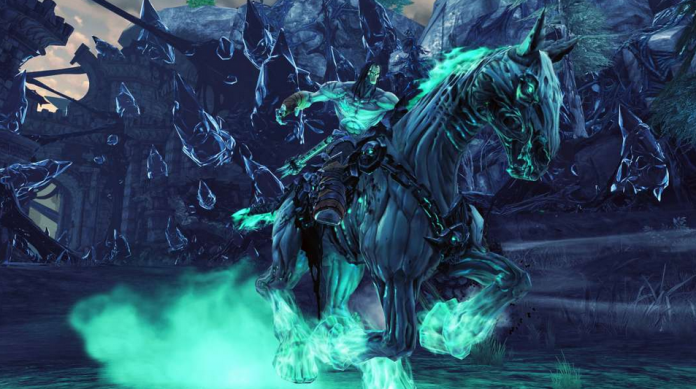 Darksiders II: Deathinitive Edition will be finally released on physical copies as well as digital download on October 27, according to a report by IGN.

The remastered edition of the game will be available for $30 USD on either formats, and on both the PlayStation 4 and the Xbox One version.

“It’s rare that as developers we get the opportunity to revisit one of our previous games,” Gunfire Games design director John Pearl said. “The passage of time and the numerous games we’ve worked on since Darksiders II shipped has allowed us to return to it with a fresh perspective.”

So, what’s new for Darksiders II: Deathinitive Edition, aside from a noticeable and very much appreciated upgrade in visuals? Apart from the visuals, the new edition of the game is set to give players more gameplay hours, and an improved and reworked overall game experience. Here are the complete changes that the new game edition is set to bring, courtesy of PlayStation Lifestyle:

With Darksiders II: Deathinitive Edition, Gunfire Games Design Director John Pearl said that the rework on the graphic resulted from them making it physically based, to go toe-to-toe with most of the current gen games out there. “What this means visually is metal, leather, stone and skin look and respond to light as you would expect them to in the real world,” he said. “This new rendering method meant we revisited every texture and surface in the game, reworking and re-authoring them for the new renderer. To take full advantage of these texture changes, we’ve also gone back and relit the entire game.”

MacBook Air 2016 release date: Announcement on September 7 with an...