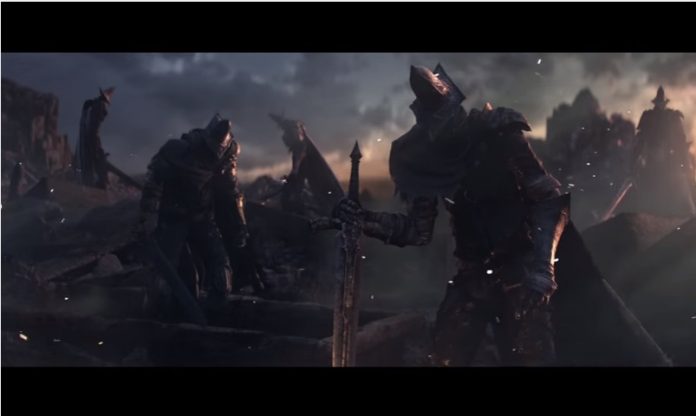 FromSoftware and Bandai Namco’s multi-awarded action role-playing game, “Dark Souls 3” is reported to be getting a new update that is slated to arrive in a couple of days. It is expected that the tweak will contain gameplay fixes including the so-called “Poise” workaround.

For the unfamiliar, armor in the game comes with a Poise stat and the overall poise rating of the player will depend on how many armor pieces are equipped onto the player’s chosen champion. Hence, an armor of best quality will give players higher poise rankings.

The upcoming patch will give weapons and armor pieces better poise points making the player’s characters withstand strong attacks. Moreover, the game developer highlighted that these changes will be applied to all the items within the game.

Avid gamers of the title might recall that the poise feature was a rather frustrating element in the game. There were some players who claimed that albeit the high poise stat of their character, more often than not they were still bogged down by blows courtesy of the enemy.

There were even speculations back then that the said attribute would be ditched by the game maker as it only brought confusion among players. However, FromSoftware doused such rumors and went on to state that the poise feature would not be shelved.

Apart from the latest patch, “Dark Souls 3” fans are pretty much aware that the game will also be getting new downloadable content (DLC) dubbed as “Ashes of Ariandel.” The DLC, which is slated to be released this Oct. 25, is expected to add a couple more bosses, over 10 new items, and several spells for players who prefer spell casters in the game.