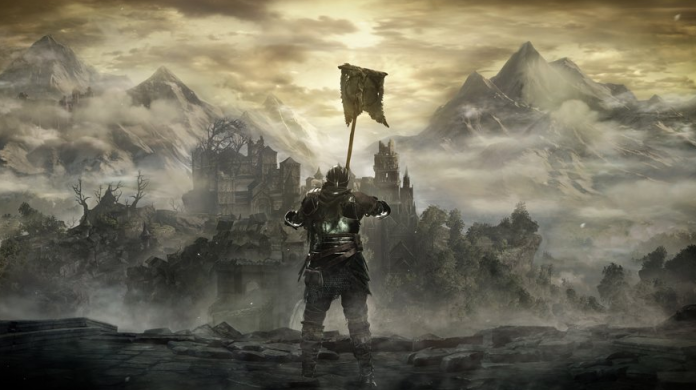 In preparation for the highly anticipated release of “Dark Souls III” internationally, a new clip emerged showing what fans may feel upon realizing that it will be the last entry in the game franchise.

On the game’s official Twitter, the viral video showeda further edited version of Ben Affleck and Henry Cavill reacting in an interview about the negative reviews received by their latest film, “Batman v Superman: Dawn of Justice” to the tune of Simon and Garfunkel’s “The Sound of Silence.”

The new version featured the two actors seemingly responding to the memories of playing the previous “Dark Souls” iterations as footages of numerous deaths from the games flash by. It was captioned with, “When you really think about how much you’ve enjoyed #DarkSouls over the years.”

“Dark Souls III” which is already rolling out in Japan, is slated to be launched in North America and Europe on April 12.

There will also be different versions of companion guides players can choose from such as Collector’s Edition, Estus Flask Edition, Strategy Guide, and eGuide that are now available for pre-order.

The Collector’s Edition is limited until first printed supplies last. It has an exclusive Ashen One satin-touch, 192-paged line journal; a premium hardcover book; a comprehensive walkthrough with detailed maps to learn locations of every traps, important items and shortcuts; a full armory of equipment, spell, weapons and upgrades and where they can be found; analysis and strategies on how to build characters up; tactics of the enemies and bosses explained; and a mobile-friendly version optimised for a second-screen experience. A copy retails at $23.99 which is currently sits at Amazon’s best-seller.

The Estus Flask Edition, on the other hand, features a high quality resin replica of the emerald container; a Wolf Knight’s Greatsword sculpted and etched into eight-inch metal bookmark; Darksign Journal which has the dimension of 5-inch by 8-inch lines pages; a dust jacket that has artwork; and an eGuide. Players can purchase one for $77.99.