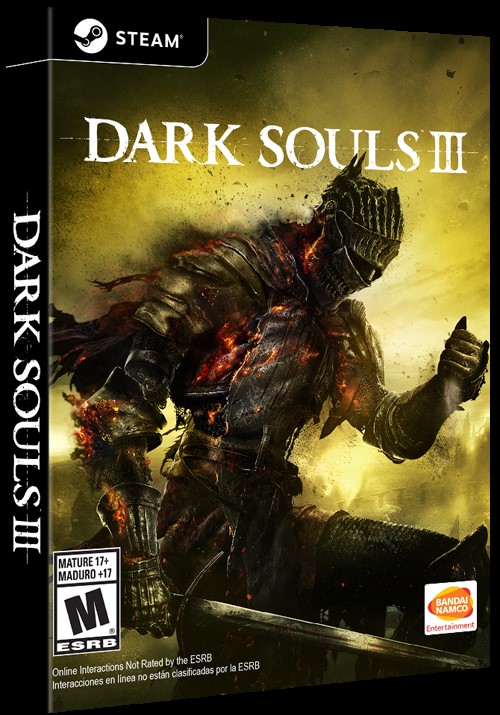 A new patch for “Dark Souls 3” is finally coming out this week, and it’s going to fix some slightly annoying issues that have been plaguing the game.

According to VG247, the patch will come out on Wednesday, Feb. 8, and it is going to balance the Player vs Player (PvP) side of the game. With the patch, players can no longer attack another player during a boss fight. That means no more pesky intruders running around while players are trying to take down a boss.

In a post on Reddit, a Bandai-Namco representative explained that the glitch wasn’t supposed to be in the game, so they had to take it out.

“I know some of you guys really liked the Boss Room invasions glitch, however this was not part of the game originally, and you must understand that it was frustrating for a part of the playerbase. I know this isn’t something you like to hear, but not every Dark Souls players is as dedicated and informed as you guys. It’s not a reflex to go look up something you don’t understand when it happens,” the representative said.

Other glaring issues that have been taken care of includes the display glitches that will sometimes occur when items are used while casting. Furthermore, players can no longer cancel a spell to immediately cast a second spell.

The patch also fixes the issue where an item can be used indefinitely. Furthermore, the first part of a skill action can no longer be skipped. Lastly, players can no longer enchant a weapon that normally can’t be enchanted.

In other news, “The Ringed City,” the final downloadable content (DLC) expansion for “Dark Souls 3” is scheduled to come out on March 28. There should be a lot of new items and bosses in the DLC, so this should add hours of playtime to the game.