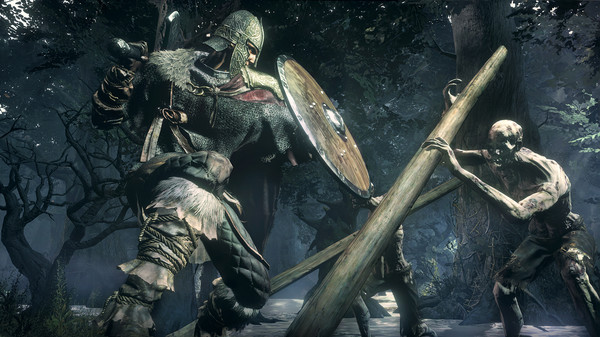 According to IGN, there are some occasional dips in the frame rate from 60 frames-per-second all the way down to 20 fps in some parts. Meanwhile, other gaming enthusiasts share that it seems to mostly happen in odd and open areas with some players experiencing it in the Halfway Fortress which can be found in the middle of the campaign. When put in maximum settings, the performance also deems to change with gaming consoles having the most lags compared to PC.

However, despite some problems encountered, the title has been receiving satisfying reviews from most of the players. Kotaku shared that it is the fastest iteration in the franchise yet with its combat and relentless pacing of the characters. It also balances utility and variety with players getting the chance to express themselves through their gaming style and equipment choices as they explore Lothric.

One of the items that is reportedly valuable down the narrative is the Transposing Kiln. In order to acquire it, the player has to defeat the Curse-Rotted Greatwood in the Undead Settlement. Although it is an optional boss, it carries the said material which can be given to another character to assist the main player in soul transportation throughout the rest of the game.

Attack of the Fanboy reports that to do so, the first threat that needs to be taken care of is the swarm of enemies that surround the boss. They have to be killed from a distance to prevent alerting the angry tree. Once it wakes up and starts to attack, try to avoid the other enemies as they will be taken down by the boss. To gain advantage over the Greatwood, the players have to find and strike the sac of whit blobs located in its crotch area.

After some few hits, the second phase of the combat will be triggered. The floor will fall away with only the Greatwood and the main character face-to-face. The focus now is the white arm that sprouted from its body. As it takes some hits, the boss will stand on his leg and fall straight toward the player. He will be then stunned and make the arm vulnerable. After enough strikes, the boss will be taken out and huge amount of Souls and Transposing Kiln will be given as rewards.

“Dark Souls 3” will rollout across platform this April 12.