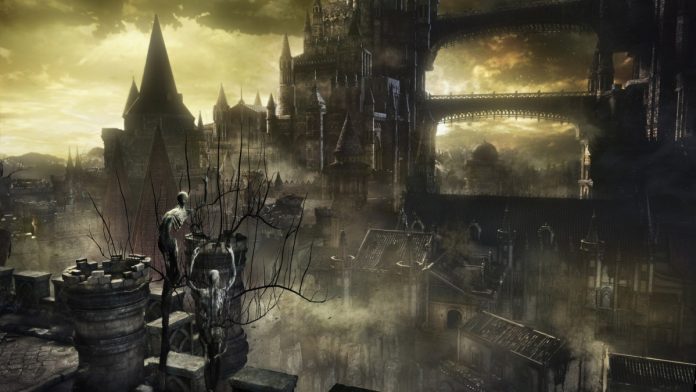 It looks like Bandai Namco is about to make a major “Dark Souls 3” announcement on Aug. 24. The team behind the third installment in the “Dark Souls” game franchise recently posted a tweet teasing the announcement.

So, what is the announcement going to be about?

Not much is known right now, but several reports believe that Bandai Namco is going to announce the role-playing game’s first downloadable content (DLC) pack. In a previous announcement, the company confirmed that the first DLC for “Dark Souls 3” will be due to release this fall, with another one coming on a later date. The tease made recently on Twitter clearly aligned with what Bandai Namco previously said, so it is highly likely that they are going to reveal the DLC’s fall release date next week.

A leak earlier this year relating to the game’s season pass may give fans a hint at what is included in the DLC. It will probably contain new maps, bosses, as well as weapons and armor sets.

SegmentNext has collected concept art images that are allegedly going to be part of the DLC. There may be some truth to this since the images do show different environments and enemies from the ones that are currently in the game. Still, it is better to wait and see if these images are actually part of the DLC.

Of course, there is still a possibility that the announcement next week may have nothing to do with the DLCs even if all signs point otherwise. It may be wise for fans to lower their expectations to avoid disappointments just in case the announcement is for something else.

“Dark Souls 3” was launched earlier this year and was well received by both critics and gamers.

'One Punch Man' season 2 spoilers: New installment to arrive in...