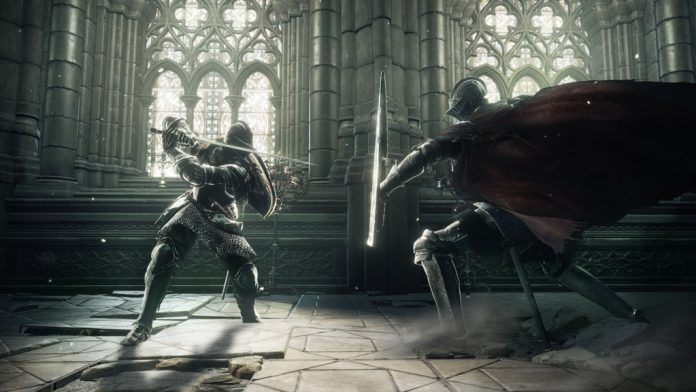 “Dark Souls 3” will be receiving a slew of downloadable content (DLC) packs, the first of which has been confirmed for a release sometime in fall.

The news was confirmed by Hidetaka Miyazaki, director and president of “Souls” franchise creator studio FromSoftware, in an interview with GNN Gamer. A rough translation of the interview was shared by earvcunanan, a user on the Neogaf forums.

As for the dates, Miyazaki said that the first DLC will be released in fall meaning that the earliest time the DLC can be expected is September. The second DLC is slated early next year, so around the first quarter of 2017, while the third one has no date yet.

Miyazaki’s confirmation of a total of three DLCs expands on the information that came earlier this year when the season pass for the game leaked. The leaks indicated that the season pass will be coming with two DLCs, which has since been confirmed by the season pass’ official release.

As an additional installment, the third DLC for “Dark Souls 3” will not be covered under the game’s season pass so its price is yet to come.