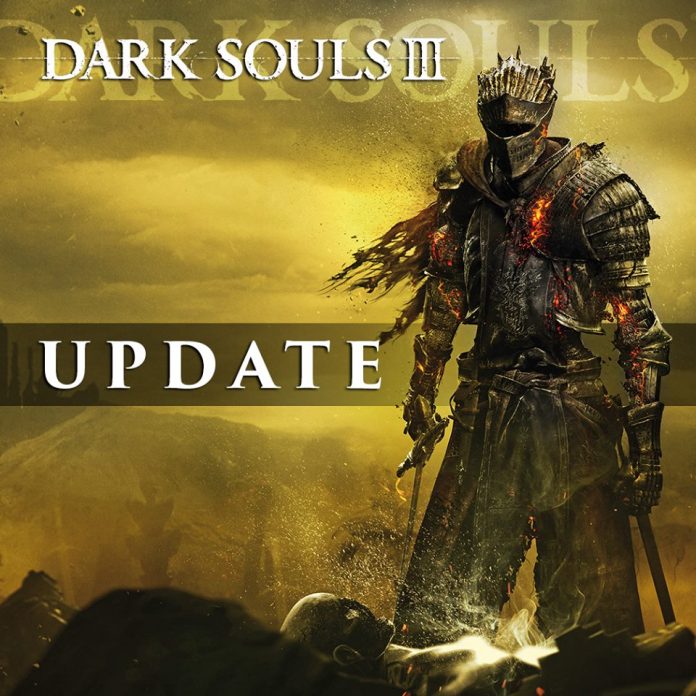 Players can now mark their calendars for the release of the highly anticipated first downloadable content (DLC) pack for “Dark Souls 3” coming this fall.

According to Polygon, the new content dubbed “Ashes of Ariandel” will launch on Oct. 25 in Japan. The upcoming issue of Japanese magazine Famitsu is said to have included pictures of some of the elemental powers that will be featured in the gameplay, such as a fiery sword with colorless flames, cold storm ice magic and light-filled miracles that can be thrown as a boomerang. An exclusive player versus player (PvP) map purportedly called “Immortal Competition” or “Immortal Arena” will also be showcased.

Based on the alleged leaked details of game’s season pass, there will be two expansion packs the gamers can look forward to. They will apparently be bundled together for $25 but will also be sold separately. Aside from the weapons and map, the DLC may also contain spells and a snow-covered theme for PlayStation 4 consoles.

Bandai Namco unveiled a trailer for the DLC on Twitter but it was linked to a private video. The post has since been deleted, seemingly suggesting that it might have been published prematurely.

When the base game was launched in the western region back in April 12, the sequel earned mostly positive reviews. GameSpot reviewer Mike Mahardy noted that, “There are several possible endings to Dark Souls 3, and although most are anticlimactic, they drive home the loneliness of the paths we took.”

“The old lords have abandoned their posts, and in the hunt to usurp them, we descend into those dark valleys, and climb those imposing peaks. This is the essence of Dark Souls 3: periods of doubt, followed by great reward. The journey may be rocky, but there’s a throne waiting at the end,” he added.

It remains to be seen when “Dark Souls 3’s” first DLC “Ashes of Ariandel” will make its way to North America and Europe. More information is expected to be revealed soon.

'Longmire' season 5 spoilers, plot news: Who will be killed off?