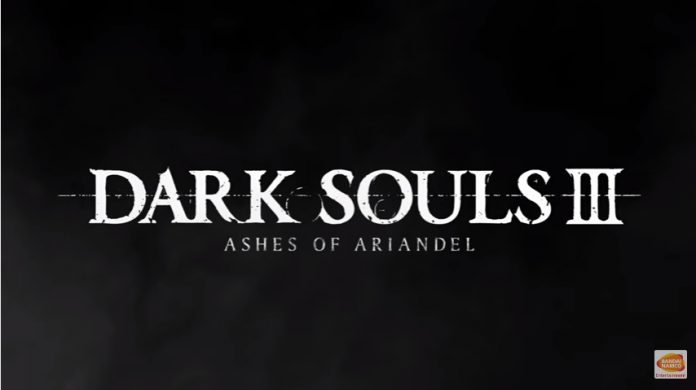 The highly anticipated first downloadable content (DLC) pack for Bandai Namco’s “Dark Souls 3” is expected to introduce interesting new equipment such as weapons, armor sets and magic, alongside another area gamers will be able to explore.

Although the main plot for the “Ashes of Ariandel” expansion has not been officially revealed yet, some claim that the new location will be a frozen land in which the players have to defeat big bosses that will pose great challenges. As they navigate the sub-zero location, they will reportedly uncover terrible secrets that will reveal what destroyed Ariandel in the first place.

According to GameSpot, the engaging brand-new storyline will further expand the existing narrative of the franchise. There might also be a new player versus player (PvP) arena in which new powers acquired can be showcased against opponents.

Based on the trailer for the DLC, new characters comparable to the ones revealed in the original iteration of the game are deemed to be featured. Similar to the previous “Painted World of Ariamis,” the DLC features an enemy seemingly patterned after the Crow Demon, while the character reportedly named Yoshka appears to be reminiscent of Priscilla. It is speculated that the two are related and a connection between them may be given light down the line. However, it remains to be seen if this comes to fruition.

“Ashes of Ariandel” is the first of the two confirmed DLC for “Dark Souls 3.” It is slated to launch on Oct. 25 across platforms such as PlayStation 4, Xbox One and PC for the price of $15. Players can also get their hands on the Season Pass priced at $25. The second expansion is predicted to arrive sometime in 2017.

'Homeland' season 6 spoilers: Show to be set in New York...