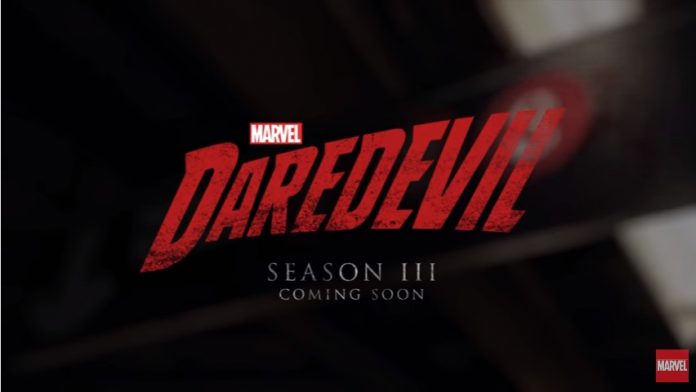 Fans of Netflix and Marvel’s blind hero, “Daredevil” will be in for quite a long wait as it is said that the show’s third season won’t be released until 2018. Nevertheless, this won’t stop viewers and binge-watchers from formulating their respective theories as to what will happen in the show’s next installment.

It can still be remembered that the sophomore season of the show featured the likes of the Punisher (Jon Bernthal) and Matt Murdock’s (Charlie Cox) other love interest, Elektra Natchios (lodie Yung). Daredevil had quite a scuffle with the former due to their differences in dealing with the bad guys they face.

With that said, fans are quite positive that Hornhead’s longtime nemesis in the equally followed comic book series, Bullseye, will finally make an appearance in season 3. Rumor has it is that the ever accurate antagonist will be hunting down vigilantes that play hero in Hell’s Kitchen as ordered by an unknown client.

Another plausible plot is the return of Elektra from the dead. It can be recalled that the lady assassin was killed in the previous season and was sealed inside a stone coffin by the ninja clan known as the Hand. Elektra’s return has been speculated on due to the Japanese character that was inscribed onto the containment unit which means resurrection or something to that effect.

Meanwhile, Cox, who plays the titular role, stated that the release of the show’s third season is definitely way off. However, the streaming site assured fans that “Daredevil’s” upcoming season will be as epic as the first two seasons, though fans will just have to bear with them for the meantime as they are busy with other Marvel shows that are lined up for 2017.

It was noted early on that Netflix is all set to release “Iron Fist,” and the superhero team-up series, “The Defenders” in which Daredevil is a bona fide member.