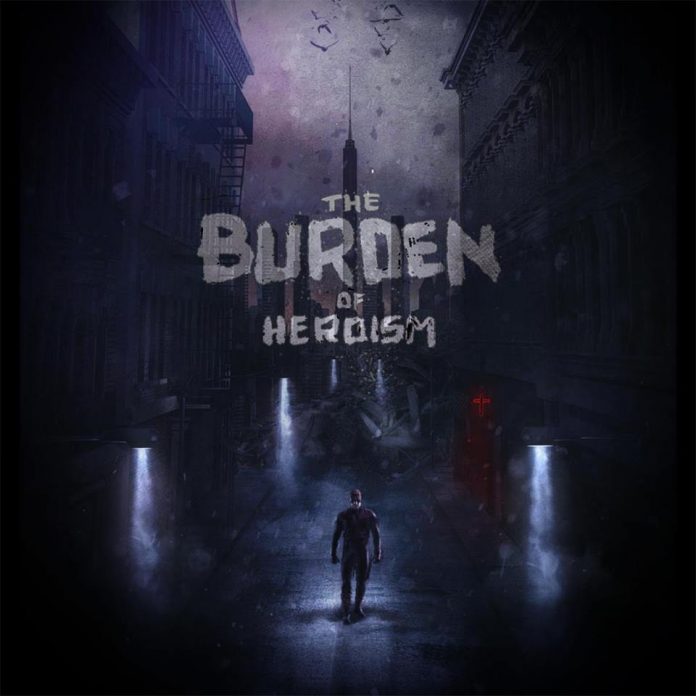 Netflix has yet to renew “Marvel’s Daredevil” for season 3, which has reportedly made some fans worried about the future of the show.

Reports claim that the streaming service may be prioritizing several other projects for the time being. During a Netflix-hosted event in Paris last April, British actor Charlie Cox who portrays the titular Devil of Hell’s Kitchen was asked about the next installment, “We don’t know if there’s going to be a season three. I certainly don’t know.” he admitted.

However, he continued to share that he will definitely back on the streaming service to portray his character in the upcoming crossover mini-series titled “The Defenders.” The series will also star Jessica Jones (Krysten Ritter), Luke Cage (Mike Colter) and Iron Fist (Finn Jones).

He also confirmed that they will start production sometime near the end of the year but he still remains in the dark when it comes to the plot, “I have no idea what the storyline is going to be for that show. I’m very excited to see how those world’s combine… and interested to see tonally how those shows become one.”

Inquired if the Man Without Fear’s storyline will be addressed in the team-up series, Cox remains uncertain, “In terms of wrapping up any storylines, maybe they’ll do some of that in ‘The Defenders’. Or maybe they won’t,” he concluded.

If there is indeed a new season, speculations suggest that the possible new big bad could be Bullseye. Based on the comics, the antihero is a deadly killer for hire who can use almost everything as a lethal weapon, from knives, swords or any form of firearm. He also had a very interesting history with journalist Karen Page (Deborah Ann Woll).

The villain is also described to psychotic, sadistic and could be pretty deadly. Action star Jason Statham’s name has been tossed around in the rumor mill for the role but it remains to be seen if it comes to fruition.

Neither Netflix nor Marvel have commented on the matter yet, available information should be taken with a grain of salt.

'One Piece' Chapter 824 spoilers: Rumors suggest Shanks may appear to...

'Pokmon Sun and Moon' release date news: What to expect?