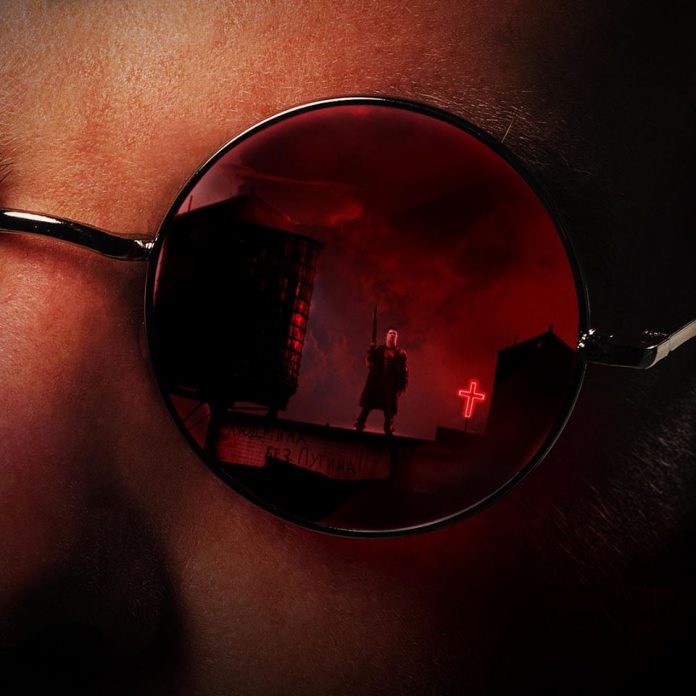 There are still no updates with regard to a possible third season for Netflix’s hit series “Daredevil.” However, there is one director who has shown interest in directing an episode for the hit series.

Kevin Smith, despite being known for his acting in movies like “Clerks” and “Jay and Silent Bob Strikes Back,” is also an experienced writer and director. Furthermore, Smith has already had a shot at directing an episode of The CW’s “The Flash.” He is also slated to return and direct another episode in the superhero series’ third season.

It has been mentioned that Smith, at one point in time, was also involved in the “Daredevil” comic book series. Now, Smith is hoping that he will get a chance at direct an episode for its television counterpart.

While the TV director was promoting his own film titled “Yoga Hosers” during the Edinburgh Film Festival a few days ago, he was able to speak to IGN. He has shown his excitement with the possibility of directing for Marvel by saying, “I feel very at home in that Flash world, so much so that I’d love to do the others. I even told [Marvel chief creative officer] Joe Quesada we worked on ‘Daredevil’ together back in the day, I wrote it, he drew it – I said, ‘Dude, I want to direct ‘Daredevil,’ man. That’d be wild to be able to do it in real-life let’s co-direct it, that’d be cool, just like we did the book. We could co-direct an episode and then, like, take the passion from the page to the screen.”

He has also shown interest in another upcoming series set in Netflix’s Marvel Universe which is “The Defenders.” He said, “If I can get a piece of that Defenders mini-series holy s***, could you imagine, dude? Because then you’re working with multiple suits at once, that’d be phenomenal.”

Smith is still busy with a lot of other projects but he has no problem with taking the directing job, if offered to him.