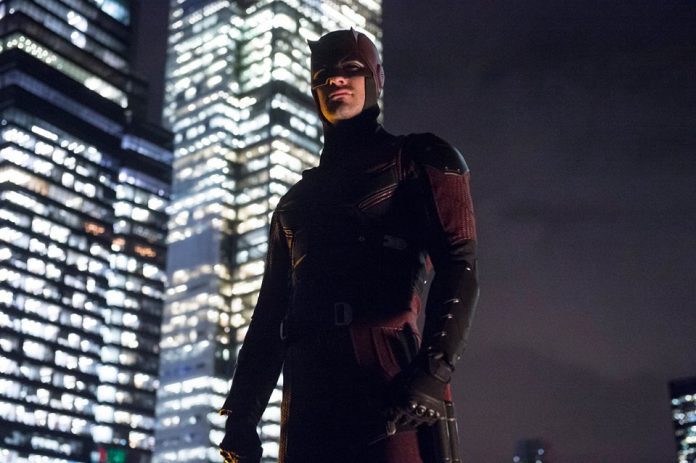 At this point, a third season of “Daredevil” is still way ahead of its fans but that has not stopped them from asking what they can expect when their long wait is finally over.

Like the Marvel Cinematic Universe, the comic book studio was able to build an interconnected web of stories in the small screen with Netflix. And if the “Avengers” films are any indication of how the upcoming miniseries “The Defenders” will be, viewers can forgive a two-year gap between “Daredevil’s” second season and its third one. Nevertheless, it is not like it will be a quiet two years for the lawyer by day, superhero by night as he is tipped to play a pivotal role in the ensemble. The question is what comes after their team adventures when he gets back to Hell’s Kitchen. Charlie Cox who plays Matt Murdock says that his stint with the other heroes will carry over to the next season of his stand-alone show.

“He can’t do all this alone. And that’s to say maybe some teamwork He’s actually going to relinquish [some responsibility]. So whatever lessons he learns in The Defenders will then play into I think season three,” the 33-year-old actor told the crowd during the “Daredevil” panel at this year’s Wizard World Comic Con Chicago, MCU Exchange reports.

Marvel appears to have learned a thing or two with the loopholes in “Iron Man 3” which came right after “The Avengers.” One of the gripes that fans had was that if the narrative involved the president of the United States being abducted due to terrorism, how come it was only Tony (Robert Downey Jr.), with the help of Rhodey (Don Cheadle), who rose up to the challenge. Much more than connecting the stories with fluidity, they also need to be able to stand on their own for the characters’ solo endeavors.

Murdock, being the pioneer of this whole Netflix branch, is somehow considered the Stark of his division one way or another. The last time viewers saw him, he was hell-bent on carrying Hell’s Kitchen on his own despite his personal life suffering because of it. It will be interesting how the small screen branch of the Marvel universe will hand their cumulative and solo projects.

“Daredevil” season 3 will be available on Netflix sometime in 2018 while “The Defenders” will come earlier in 2017.

'The Blacklist' season 3 spoilers: Liz to have emergency C-section after...