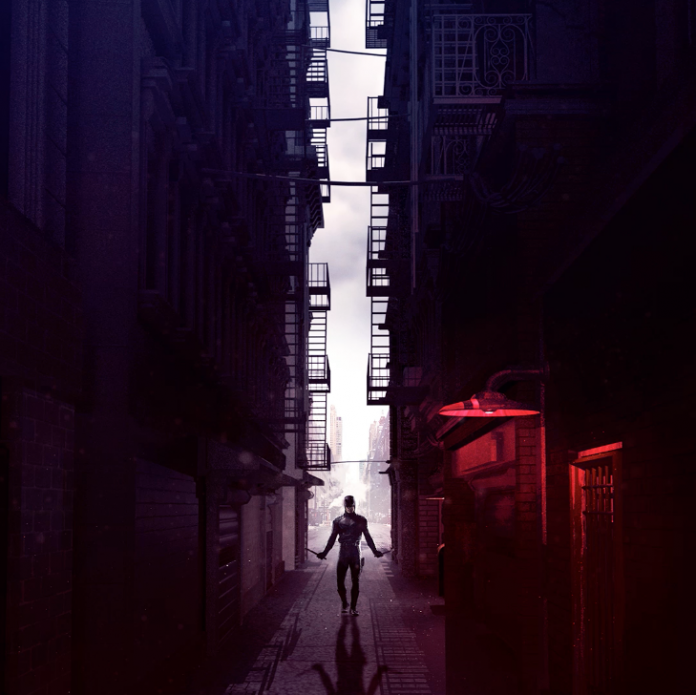 Marvel Television and Netflix recently made the long running rumor official the hit Netflix original series “Daredevil” will be getting a third season soon.

The news was announced by Marvel Entertainment chief creative officer Joe Quesada at the ongoing San Diego Comic-Con, where announcements regarding Marvel’s other Netflix series’ were also made including news for “Luke Cage,” “Iron Fist,” “Jessica Jones,” and most of all “The Defenders.”

Season 3 of “Daredevil” has yet to have a release date, but it was already announced that it would be coming only after “The Defenders,” which is set to be released sometime in 2017. The same goes for the second season of “Jessica Jones.”

Talking more about the upcoming crossover miniseries, “The Defenders,” Marvel Television executive vice president Jeph Loeb pointed out that part of what differentiates the TV crossover from the blockbuster epic franchise of the “Earth’s Mightiest Heroes” is that they would not be coming together to defeat one big enemy, unlike the Avengers that formed a team in order to defeat an alien army brought to Earth by Loki (Tom Hiddleston), the adoptive brother of Thor (Chris Hemsworth).

Having different perspectives of life and being driven by different motivations, each of the four heroes in “The Defenders” would find themselves slowly forming a team.

“The question that we want people to ask is, ‘What happens when these people meet each other?’ Because they each look at the world in a very different way,” Loeb said.

“So when that happens, that’s ultimately what ‘Defenders’ is all about. It’s not about ‘Who is the bad guy?’ or ‘What’s at stake?’ or any of those things. We’re still working in a very real, grounded world. The sky is not going to open up, and aliens aren’t going to come flying out of it. That’s The Avengers job! That’s what their supposed to do,” he further explained.

“Daredevil” season 3 will be available to stream on Netflix in 2017.