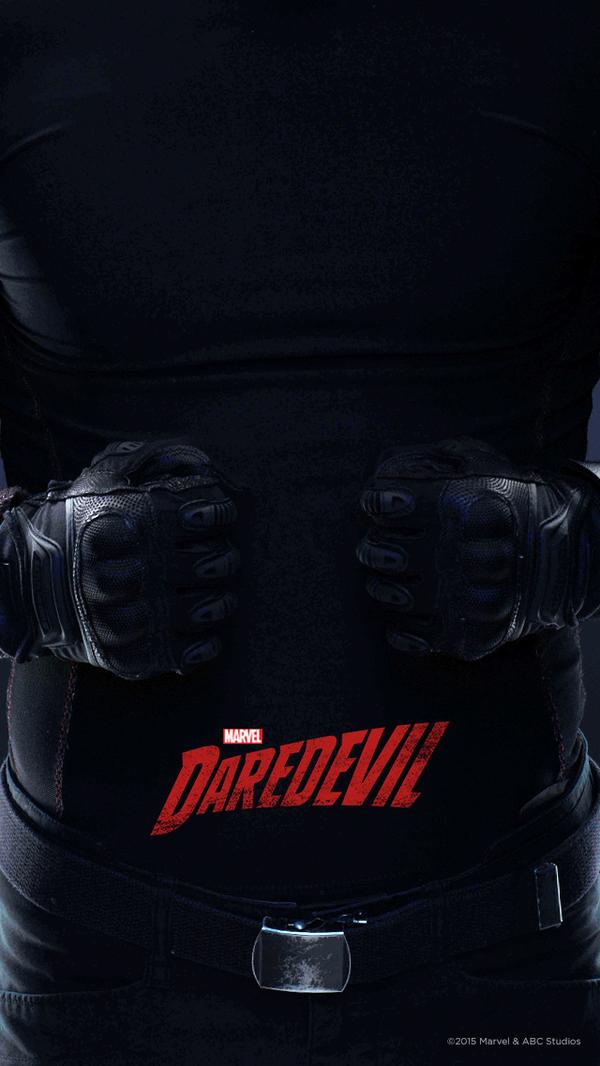 Daredevil gets to see a second season next year, following its success in season one. In the second installment, fans get to see new characters and even upgraded costumes for the superheroes.

In the official twitter account of Daredevil, the page posted photos of the costume that is almost the same with the hero Matt Murdock (Charlie Cox) was using, except for a black paint in the red-clad outfit. They even captioned it as “Two suits. One Vigilante” with a hashtag #Daredevil, a hint that the blind hero will sport two outfits in season two.

Meanwhile, Daredevil season two will also see The Punisher, played by Jon Berthnal, and Elektra, played by Elodie Yung, along with perhaps other members of The Hand, a clan of ninjas. The Punisher will appear almost as often as Daredevil, taking along with it a darker side on the storyline.

Joe Quesada, Marvel’s Chief Creative Officer, said: “We’re so happy to have Jon Bernthal because we have such a world-class cast on Daredevil; we have a world-class actor in Charlie Cox that we want to make sure we chose and were able to attain an actor who is on that same level so I think the combination of seeing Charlie and John perform those parts on the same screen. It’s going to be epic, absolutely epic,” reported by International Business Times UK.

On the other hand, Elektra, will play Daredevil’s lover and ally, and later on anti-hero because of her violent nature. Quesada said in the same news portal: “I can’t say enough about Elodie Yung. Literally, we scoured the world for the right Elektra and, man, she is the character. She looks like the character, she walks like the character, and then she has the martial arts training and stunt background that she can rely on.”

Meanwhile, the show is also expected to be good, as Doug Petrie and Mark Ramirez, showrunners, said that they have concocted an amazing series, an amazing season this year and believe me, sparks will fly and it’s going to be pretty phenomenal,” noted Design & Trend.

Are you excited for the season two of Daredevil?