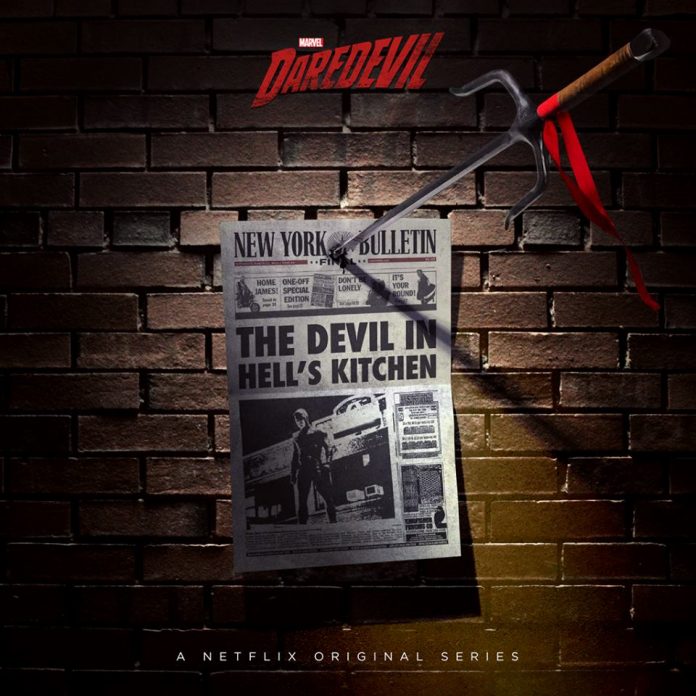 “Daredevil” is yet to premiere its second season on Netflix sometime in 2016. As of the moment, even a full trailer showcasing 100 percent new footages is yet to be released. However, thanks to a fan who was lucky enough to witness the convention’s exclusive release of the trailer for the upcoming second season more details have been revealedwith The Punisher taking most of the spotlight.

As detailed by Tumblr user Cherryvane, the new trailer for the second season of “Daredevil” was streamed at the recently held Comic Con Experience in Brazil. In the star-studded panel of Netflix, “Marvel’s Jessica Jones” star Krysten Ritter and David Tennant made an appearance, as well as “Daredevil” stars Charlie Cox (playing Matt Murdock/Daredevil), Jon Bernthalwho will be playing Frank Castle/The Punisher, and Elodie Yungwho will be playing Elektra.

According to the blogger, the trailer opened with Matt Murdock in his season 1 Daredevil costume walking in some sort of a walk-in freezer with hanging “meat” and “bodies.” After eventually discovering that people are being hanged there, too, Daredevil was able to sense a man with a heartbeat. After being able to save the man, Daredevil discovered that such brutality is not the work of a group, but of only one man.

Following that, a new scene was shown, with someone pointing a sniper rifle at some person. It was revealed that that person is actually Frank Castle. Not being able to sense anyone coming, Daredevil appears behind him and a fight starts. The fight between the two went on. Just when it is about to get the most interesting and the most intense, the show’s title art appears, and the 2016 placeholder release window was shown.

No camcorded video footage, voice recording,or photo was obtained from the trailer streaming, as security on the event was said to be so tight that no recording gadgets were allowed.

'Fast and Furious 8' cast news: Jordana Brewster opens up about...