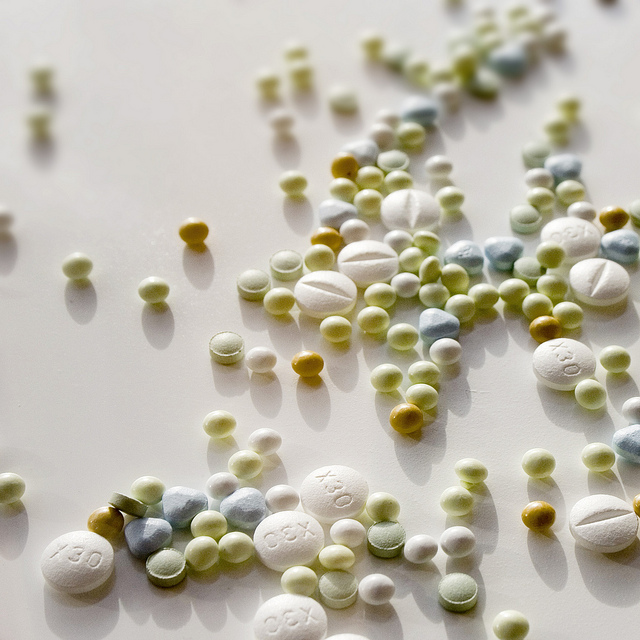 After the much talked about 5,000 percent price hike, Turing Pharmaceuticals finally announced that it will offer the pill Daraprim with price cuts of up to 50 percent for hospitals while also improving access and affordability.

“We pledge that no patient needing Daraprim will ever be denied access,” Nancy Retzlaff, Turing’s Chief Commercial Officer, stated in the company’s press release dated Nov. 24.

It can be recalled that Turing Pharmaceuticals CEO Martin Shkreli bought the rights of an old drug and dramatically increased the price of the product from $13.50 to $750.

In an article from ABC Australia, 32-year-old Shkreli claimed that the profit coming from the price hike will be used to further the research of developing better treatments for the same infection treated by Daraprim.

Pyrimethamine, the generic name for Daraprim, is a medicine which has been sold in the market for 62 years now. It is mainly used to cure HIV-related illnesses such toxoplasmosis caused by a parasite that can severely affect those with compromised immune systems. If toxoplasmosis is left untreated by Daraprim, HIV patients are at risk of dying.

Pyrimethamine is listed on the World Health Organization’s List of Essential Medicines. These are the drugs which are deemed important and are needed in a basic health system.

Last September, Shkreli was greatly called-out in social media and blogs for his radical move.

On Twitter, he responded to a tweet from John Carroll, a journalist from Los Angeles Times and The Baltimore Sun, saying, “It’s a great business decision that also benefits all of our stakeholders. I don’t expect the likes of you to process that.”

In the same social media platform, Democratic presidential candidate Hillary Rodham Clinton also said that the new pricing is “outrageous” and that she had plans to tackle it further.

Retzlaff, meanwhile, explained in the press release that cutting the cost would not translate to savings for the patients.

“Drug pricing is one of the most complex parts of the healthcare industry. A drug’s list price is not the primary factor in determining patient affordability and access,” she said.

Ohio news: Pastor meets demise in the hands of his own...