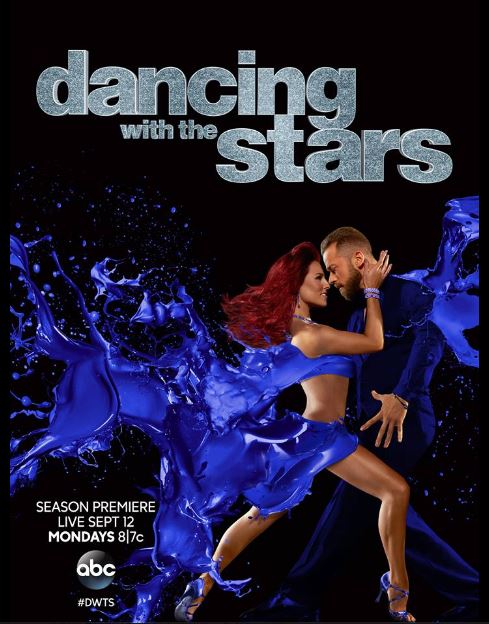 “Dancing With the Stars” is returning to ABC in a few weeks and ahead of the season 23 premiere of the hit dance competition show, theories about the new season’s competitors have started coming up online. While it is expected that a few actors and singers will be part of the group, it has been claimed that the ABC show may be considering a few Olympians to be added to its celebrity cast.

It was reported that Olympic gymnast Simone Biles is being encouraged by her teammate, Aly Raisman, to join the show. Currently considered to be the top gymnast in the world, Biles has won three gold medals and one bronze at the Rio Olympics to date. In a feature piece done by Us Weekly (via Pure DWTS), it was reported that the 19-year-old athlete is being urged by Raisman, who joined “DWTS” in season 16, to follow suit.

“I can’t dance, but that’s the whole point,” Biles told the media outlet.

Swimmers Katie Ledecky and Michael Phelps are also some Olympians that ABC could be interested in, according to Cartermatt. It was previously reported that Phelps, who recently announced his retirement from swimming, was asked to compete in the upcoming season of the popular show.

“Though he has considered it, he doesn’t want to do it,” said a source to Hollywoodlife. “He wants his legacy to be in the pool and not on the dance floor.” Phelps has the distinction of being the most decorated Olympian of all time, with a total of 28 medals.

Meanwhile, Ledecky has become the breakout star of the Rio Olympics as she has dominated in swimming, winning four gold medals for Team USA. The 19-year-old is right there with Phelps with regard to medal count at Rio, and it’s possible that “DWTS” could also ask the teen to join the upcoming season.

However, it remains to be seen whether all three athletes will want to compete so soon after the Rio Olympics. Moreover, some of them may have other plans in mind, as Ledecky will be attending Stanford University in California this fall. Meanwhile, Phelps recently told Matt Lauer on the “Today” show that he would like to continue to build a family with longtime girlfriend Nicole Johnson, as well as work on his efforts to reduce the drowning rate throughout the world. Phelps and Johnson are parents to a three-month-old son, Boomer.