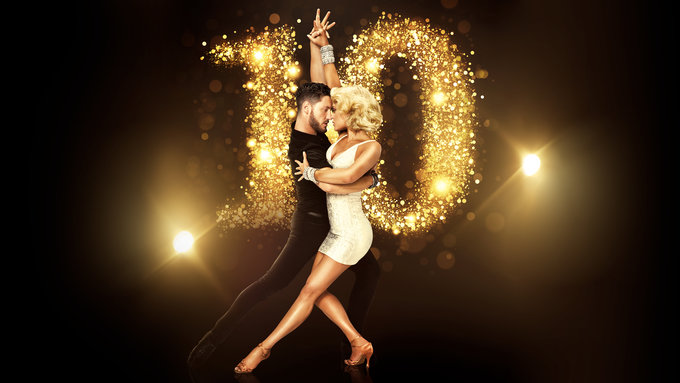 Val Chmerkovskiy has been sued for $6 million after sharing a meme with a photo of a girl with Down syndrome.

People Magazine reported that the “Dancing with the Stars” pro is facing a lawsuit after a meme has gone viral following his Facebook post. The meme featuring a girl with Down syndrome drinking soda reads, “Letting your kid become obese should be considered child abuse.”

“I am truly sorry for the lack of sensitivity… but on some level I have to agree. Raising a child is the hardest thing in the world, I know, but being negligent when it comes to their nutrition is a crime,” the reality star wrote on his post along with the photo.

According to the family’s complaint, the photo dates back to June 2008 when the girl with Down syndrome was at a baseball game without the family’s knowledge. The photographer reportedly published the photo on his Flickr account with a text that read, “Everything that’s wrong with America.”

It wasn’t until the girl’s sister saw the meme on Chmerkovskiy’s Facebook page, though, that the family became aware of the insult. The viral meme was also featured on CBSnews.com, making the company, Chmerkovskiy, and the photographer all liable for the offense.

The lawsuit includes complaints on defamation, emotional distress, and invasion of privacy. The family is suing Chmerkovsky and CBS for $6 million each and $600,000 from the photographer.

Chmerkovsky, who wasn’t aware of the girl’s health state, removed the meme from his Facebook page three days after.

“I have no desire to discriminate or shame, I just think people should have a little more knowledge and take more responsibility when it comes to their children’s diet,” he wrote in another post. “That’s all. It’s not about what I find beautiful or not, it’s about what’s healthy or not.”

'Destiny 2' release date: Xur to undergo some changes in upcoming...

'Once Upon a Time' season 5 star Emilie de Ravin gives...