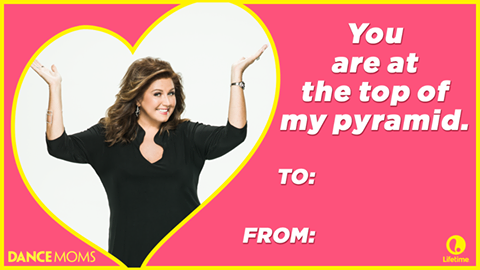 Rumors have it that former reality star Chloe Lukasiak may return to the Lifetime’s hit dancing competition series “Dance Moms” for season 7.

According to GameNGuide, coach Abby Lee Miller reportedly mentioned the young dancer during the season 6 reunion special. Some fans took it as a hint that she may once again reprise her part in the show and make a reappearance.

Viewers may remember that Chloe and her mother Christi had heated arguments with Miller in past installments. But the coach was deemed to have taken things further when she commented that Chloe had a lazy eye back in season 4. After the incident, the mother and daughter duo did not appear in the succeeding episodes and eventually made their exit from the franchise.

The 14-year-old dancer recently opened up regarding her condition which turned out to be more serious that just lazy eye. According to The Doctors TV, the star suffers from a rare, disfiguring illness called silent sinus syndrome.

Chloe recounted her experience and showed the results of undergoing eye surgery to correct the abnormality that weakened the orbit of the eye socket, “It went really well. The surgeons said that it went exactly how it should have and she was really happy with the results. I’m recovering well,” she revealed.

“I thought it was amazing that how when Chloe put that video out… I thought that it was really inspiring to see many young women, and men, and even adult sharing their story because of her,” she continued.

Neither Chloe nor Christi have commented on their possible return to the reality series yet. Some fans claim that it may not happen since her schedule may not permit it, however, available information should be taken with a grain of salt.

Lifetime has not scheduled the premiere of “Dance Moms” season 7.

'Mr. Robot' season 3 air date, spoilers: Will Joanna do whatever...