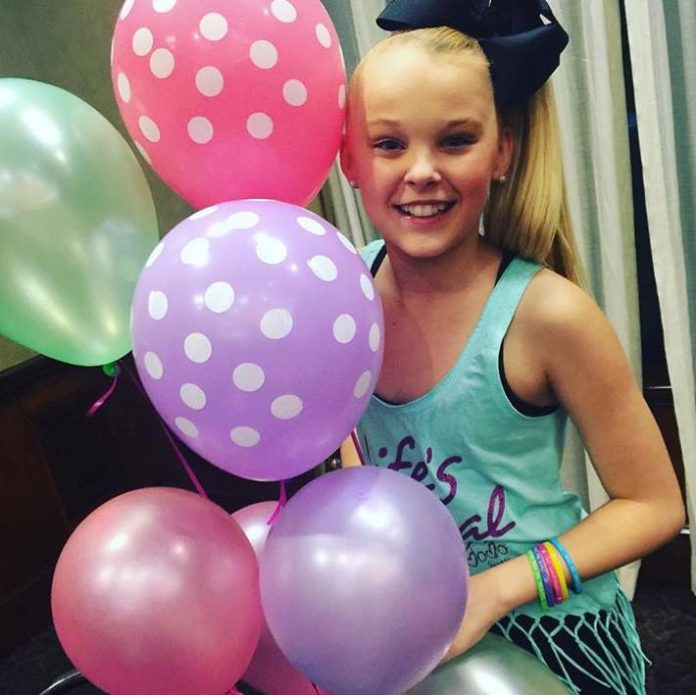 “Dance Moms” stalwart dancer Jojo Siwa recently opened up about her stint on the famed reality dancing show amid rumors of her leaving it.

Siwa’s sit-down interview with Enstarz is as good as a denial to rampant rumors about her departure from the Lifetime-produced series. Not only did she candidly share what it has been like working under the tutelage of mentor Abby Lee Miller, the young dancer even teased what fans can expect as “Dance Moms” makes its imminent comeback.

“What’s really hard about it is we have to learn our dances in under two days. It’s so crazy,” Siwa told the media outlet, detailing that rigorous timeline they have to follow in order to deliver weekly episodes. But the 13-year-old dancer welcomes the challenge, teasing that the cast has “done a lot of different dances this year,” including some jazz routines.

With her budding career and continued growth in the limelight, Siwa also occasionally runs into some backlash which she approaches with levelheadedness and composure. She even dished out advice for aspiring dancers, saying, “Just be yourself and don’t listen to the haters. The haters are gonna hate, but you just can’t listen to them.”

With Siwa’s assumed involvement in “Dance Moms” season 7, she will be one of the veterans whom newbies can look up to. Together with Brynn Rumfallo, who is already tagged as the next Maddie Ziegler, at least according to show choreographer Gianna Martello, the series seems to be on the right track. “Brynn is an amazing addition to the team. She’s very versatile and we needed a new strong team member,” the mentor told Bustle.

Meanwhile, Miller, along with other people behind the project, is currently on a nationwide hunt for potential cast members to be introduced in the forthcoming installment. The audition process will last until this month.

No official premiere date yet for “Dance Moms” season 7 but given the obvious preparations, fans can expect it to be back on air sometime next year.

'Orange is the New Black' season 4 news: Release to be...