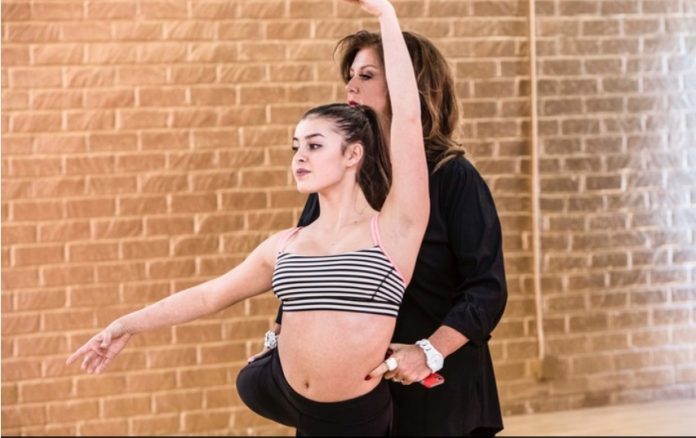 Lifetime’s reality show, “Dance Moms” is reported to be having woes as of late as its main star, Abby Lee Miller, is currently dealing with her own legal drama.

The show’s seventh installment is said to be under production, though it still quite uncertain if Miller will be able to film the entirety of the upcoming season.

It was revealed that sentencing for Miller’s bankruptcy fraud case has been delayed. It was noted that a verdict was slated to be read early next month. However, due to a conflict in schedules, the government decided to move the hearing to Jan. 20, 2017, which seemingly delighted the star’s legal team.

Hence, the famed dance coach will be given an ample time to be part of the production of “Dance Moms'” forthcoming season, not to mention that the showrunners have already filmed nine episodes for season 7. Moreover, the court gave the coach the green light to travel to shoot on location for the remainder of the show’s inbound season.

For those who are still unaware, Miller was charged last year after it was found out during her bankruptcy court proceedings that she had hidden more than $755,000 in fees and other assets. In the event that she’s proven guilty of such charges, the dance company owner could be facing up to five years in jail and incurring $5 million in fines and penalties.

Nonetheless, it was noted that her legal counsel is currently working on the case for it to be reduced to two and a half years in exchange for Miller’s admission. That being said, it may well seem that the upcoming season will be the show’s final run.

Meanwhile, Lifetime has yet to announce a definite date for “Dance Moms” season 7. Fans will have to keep themselves updated with the freshest news about the reality series.

Elder Scrolls 6 Release Date: game release may be pushed back...