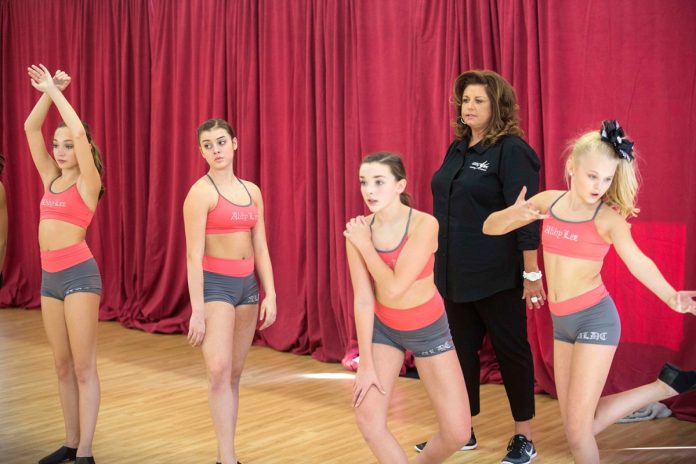 “Dance Moms” may look like it is moving forward with season 7 but more drama is still expected with season 6 still having a couple of episodes left.

This week, coach Abby Lee Miller hit an all-time low while in front of “Dance Moms” cameras as the veteran choreographer was caught sabotaging her own troupe.

In the episode, the Abby Lee Dance Company dancers and their moms were not entirely happy with the routine that Miller chose for the girls. Instead, the group decided to change to the routine they did for a shoe commercial. Despite airing their grievances and desire to switch, the director decided to incapacitate her dancers behind their backs. She decided to send extra dancers to join the kids at the very last minute in the hopes of disturbing their established choreography.

Things got worse when Miller was overheard asking her own team to be disqualified in the dance competition. Obviously, this caused major friction between Miller and the rest of the group with Jill stating, “I think our time here is done. I have so much respect for these girls. They’re done. They made Abby a household name. And she’s treating them like dirt.”

In two weeks, the repercussions of Miller’s actions will start to pile up. In the penultimate episode of the season, the Elite team leaves her to jump ship to her rival. Not having her usual tools, Miller starts pressing the Minis even giving three dancers their first ever solos.

Aside from the drama that is happening in front of the camera for “Dance Moms,” Miller is also dealing with her fraud case which she pled guilty to back in June. The case plus a new one accusing her of violating currency reporting laws will be stretched longer with the verdict announcement having been delayed.

“Sentencing in the above captioned cases is tentatively set for Friday, December 2, 2016,” U.S. Attorney David Hickton wrote in a file submitted to federal court in Pennsylvania late last week, a copy of which Deadline got a hold of. “Due to a scheduling conflict, government counsel is unavailable on that date …the Government respectfully requests that the sentencing date be continued until Friday, January 20, 2017, at a time convenient for the court.”

“Dance Moms” season 6 will have a one-week hiatus next week. The upcoming episode will air on Nov. 15, 9 p.m. ET on Lifetime.