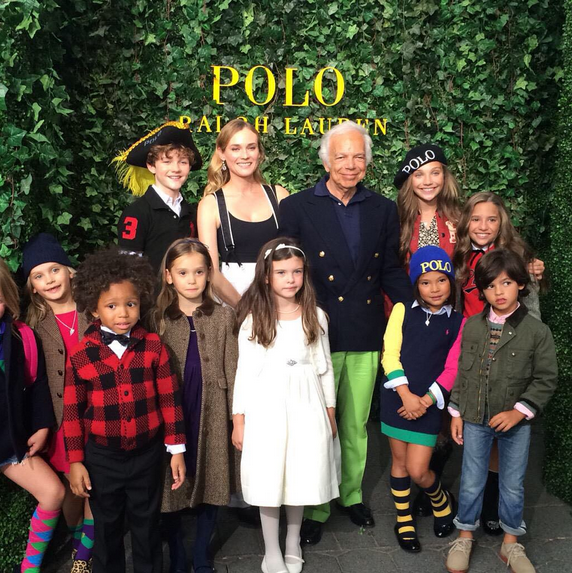 Lifetime’s reality dance series, “Dance Moms,” has greenlighted production of season six with the casting call now open for new mothers and kids aspiring to become the next stars.

Coach Abbly Lee Miller posted an announcement on her social media accounts stating that they are looking for people who want to audition and are willing to be filmed for more than six weeks. Her advertisement prompted speculations that she will most likely reprise her role in the show.

Miller also revealed on her Instagram that there will be an “ALDC Official Bootie Camp” happening on her studio in Los Angeles on August 14 to 17, to be attended by several dance instructors including Gianna Martello for Lyrical Contemporary, Jesse Johnson for Contemporary, Guy Amir for Hip-hop, Rumer Noel for Jazz Funk, Taylor Alderman for Jazz Funk and Heels, Keira for Ballet Pointe, and Mark Meismer for Contemporary, Jazz and Lyrical.

Meanwhile, Maddie Ziegler who was catapulted to stardom after appearing in Sia’s music video, “Chandelier,” said previously that she is uncertain if she is returning for the new season, “I’m not sure what’s going to happen for season six. I don’t know if I’m going to do it or not, so it just depends,” MTV Australia reports.

Reports claim that Ziegler has many things going on with her career recently, including making her mark in the fashion world as a model for Polo Ralph Lauren fall 2015 children’s show.

Huffington Post shares that this is not the first time the star has appeared in campaigns for fashion lines. She also took part in promoting for Betsey Johnson and Capezio, and became the fashion correspondent for Elle during New York Fashion Week.

In her recent runway walk, she donned three ensembles for Ralph Lauren and was joined by her sister, Mackenzie, during the finale.

Ziegler took it to Instagram to share her experience. She posted two pictures with fellow models and captioned them with, “I had such a wonderful time in #NYC with #RalphLauren! Thanks for the hospitality! @RalphLauren” and “A true honor to have met and walked in fashion legend @ralphlauren’s fashion show last night with @officialmackzmusic #RLKids #RalphLauren.”