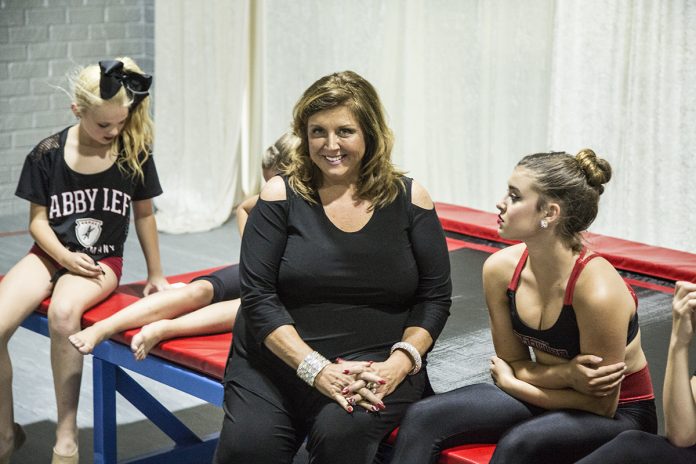 Speculations suggesting a possible cancellation have been circling the Lifetime hit reality series, “Dance Moms,” but star Abby Lee Miller revealed that there will be a season six and she may still be onboard as the dance coach when the show returns for the new season.

Although Miller did not directly announce the news, she shared on Instagram that they are looking for new members of the cast.

She shared a poster which reads, “If you are ready to take your kid’s career to the next level and give them the fame that they deserve, Moms, this is your chance! Producers are looking for dancers who feel they have what it takes to train and compete under the direction of Abby Lee Miller.” and captioned it with, “This could be your child’s chance! #DanceMoms is casting and you could be on the next season!!! #ALDC #ALDCLA @aldcstudiola.”

Miller previously mentioned that she was not sure if she will reprise her role due to setbacks when it comes to her payment and some issues with producers and the network.

Series producer Bryan Stinton also advertised the casting call in multiple Twitter posts and added that Mystic Pictures, who will be conducting the auditions, has open the registration for the preparation of an open call in September 12 in Los Angeles.

On Mystic Pictures’ official website, they stated that the eligibility requirements include being a legal resident in the country and kids must be between the ages of six and 12. They also included the caveat that interested moms and children should be available for filming for 16 weeks in the next six months.

Meanwhile, 12-year-old star Maddie Ziegler, who catapulted to stardom and starred in Sia’s video “Chandelier,” also talked about her future in the show.

“We just finished season five and I’m not sure what’s going to happen for season six. I don’t know if I’m going to do it or not, so it just depends,” MTV Australia reports.