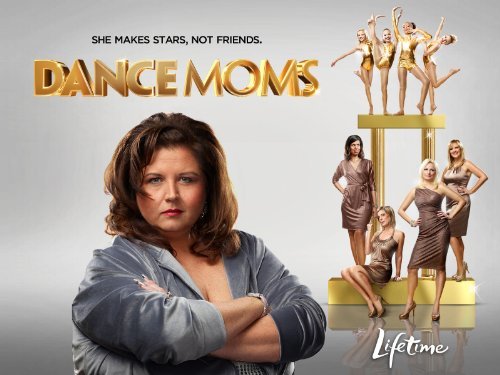 Dance Moms Season 6 has been confirmed and is looking for fresh talent but it remains to be seen if dance mentor Abby Lee Miller or Dance Moms’ breakout star Maddie Ziegler will be returning to the show.

Executive Producer Bryan Stinson recently posted on his Twitter account that the show was opening the doors to talented new dancers in an audition.

“Is your kid destined for dance stardom? Producers are now casting competitive dancers and their moms for the hit series ‘Dance Moms!'” he said.

“If you are ready to take your kid’s career to the next level and give them the fame they deserve, MOMS, this is your opportunity. Producers are looking for DANCERS who feel they have what it takes to train and compete with Abby,” another ad read.

The content of the advertisement hints that the show may have already signed Miller for a new contract after the famous dance coach expressed her dissatisfaction with the network last season over unsettled arrearages.

“Lifetime is a little in arrears on their payment plan with me personally, and so I think that will have to be taken care of first before we talk about season six,” Miller said in an interview with Entertainment Tonight.

Meanwhile, talented dancer Maddie Ziegler, a cast member of the show who has recently appeared in some of Sia’s music videos and landed an acting gig on ABC’s Pretty Little Liars, remained noncommittal when asked about her plans for joining the sixth season in an interview with MTV Australia.

“We just finished filming Season 5. I’m not sure what’s going to happen for Season 6. I don’t know if I’m going to do it or not, so it just depends,” she said.