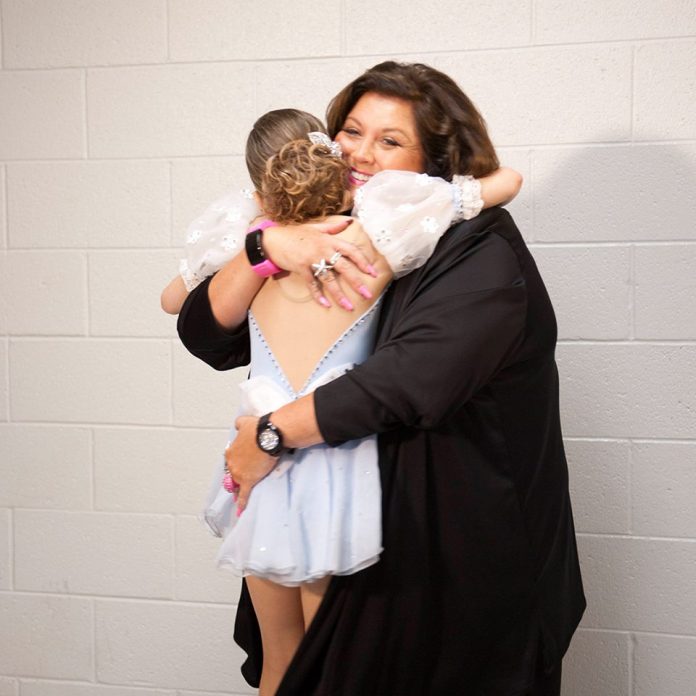 Maddie Ziegler has made her final performance in the recent episode of the reality show “Dance Moms.”

According to Yahoo, the young dancer will be moving on and become a judge in Fox’s “So You Think You Can Dance: The Next Generation” which is set to premiere this month. Her sister Mackenzie Ziegler and mother, Melissa Ziegler-Gisoni also said their farewells to the show that they have been part of for six seasons.

The three shared a moment onstage after their performance where Melissa thanked coach Abby Lee Miller while her daughters sent their regards to fellow dancers and friends.

In an interview following the release of the installment, Abby shared that she could not be happier with the 13-year-old’s achievements, “Maddie left to do a wonderful job, a great job. I’m very excited about it.”

She further explained that Maddie’s schedule in promoting her first feature film, “The Book of Henry” and shooting for movie “Sisters” with Sia has conflicted with the series’ production schedule causing her to choose, “It was not an easy decision. It was a very difficult decision. However, she made the right one. I think it is great, and I think it’s what she needed to do.”

Abby then teased that it is possible that she and Maddie will get to work together again, “Hopefully, wink wink. She’s still at my studio. That’s never going to change. But hopefully were going to be working on another project that you might just see on your television screen [or] even your computer screen in the future. Keep your fingers crossed,” she stated.

Some fans are said to be hoping that their favorite dancer can make a cameo in future installments. However, it remains to be seen if this comes to fruition.

Maddie and Mackenzie will also return to “Dance Moms” for two special episodes this month. The first part “Hello and Goodbye” is slated to air on Tuesday, May 10 at 9 P.M. EDT on Lifetime.

'The Vampire Diaries' season 7 spoilers: Show producer weighs in on...

'The Blacklist' season 3 spoilers: Kirk hunted down by the task...