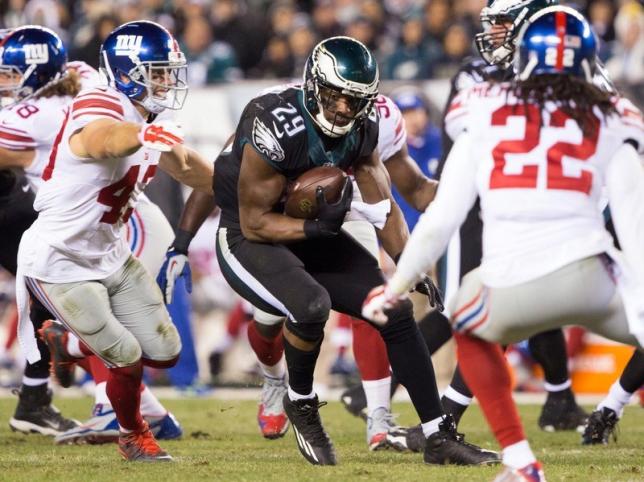 DeMarco Murray’s first four seasons with the Dallas Cowboys were the most productive in his young career, and after just a season with the Philadelphia Eagles, it certainly looks like a reunion is about to unfold.

The 28-year-old running back is reportedly not going to insist on coming back to play for the Eagles and instead will welcome a return to Dallas. Several news outlets reported about a particular tweet by Dez Bryant where he told Murray to come home to Dallas.

The tweet also came in with the hashtag #cowboys, and Tony Romo and Jason Witten were likewise tagged by the wide receiver. But for Cowboys fans, it may be too early to celebrate Murray’s return because there hasn’t been any official statement or response from the ownership, front office, or the coaching staff.

Another intriguing speculation came from Gospel Herald, where a report claimed that Murray is actually in the process of building a home in Dallas a sign that he might be staying for good. Why would one make a house in a city that’s far away from the team he currently plays for?

The new season is less than two weeks away and the Cowboys will definitely welcome any opportunity to improve the roster. The team had a mediocre performance last season, which means they’re out to prove they can do better this year.

Murray, for his part, has been quite vocal about his diminished role in the team, making sure the Eagles knew he was disappointed. Although both parties have been evading questions about parting ways, NBC Sports finally revealed that the team is now willing to trade the running back. It is, however, unclear if he really is going to land in Dallas should Philadelphia pull the plug on a trade. It should also be interesting to see if Murray is willing to take a pay cut just to be able to join the Cowboys for the second time in his career.