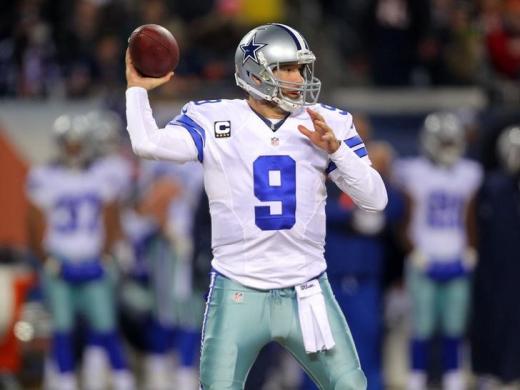 With free agency fast approaching in the National Football League, rumors regarding the Dallas Cowboys are getting a lot buzz as they are speculated to make some changes in the team.

Todd Archer of ESPN suggested that with Colt McCoy nearing the expiration of his one-year deal with the Washington Redskins, he may be a good backup quarterback for the Cowboys.

The 29-year-old quarterback’s contract is soon to be up which makes him an unrestricted free agent. He also has experiences in being a starter and a backup during his career in the NFL as he played for the Cleveland Browns, San Francisco 49ers, and his current team for six seasons.

Even if McCoy becomes available, it is speculated that it will be difficult to get him as he is second in the Redskin’s chart after starter Kirk Cousins. If he signs up with another team, the Redskin will end up having no backup since third strong passer Robert Griffin III is predicted to leave during the offseason.

The Cowboys’ owner Jerry Jones revealed last December that the franchise’s hunt for a backup for Tony Romo is a top priority as he experienced injuries on his collarbone in the recent season alongside star receiver Dez Bryant.

Fans may remember that the team had a good year in 2014 when they ruled the National Football Conference East and became favorite to win for the 2015 season. However, they did not do so well last season as they ended with a 4-12 record. Even with three replacements Brandon Weeden, Kellen Moore, and Matt Cassel, they are said to have failed getting the results they wanted.

Moreover, reports claim that Tim Tebow and even Grifin III may also be lead candidates as backup. However, any of the concerned party has yet to comment on the matter.