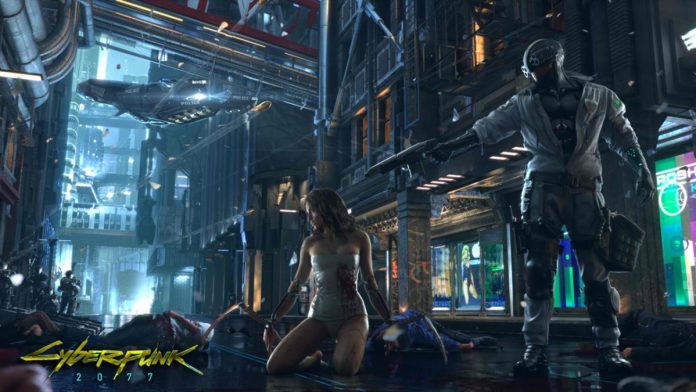 Cyberpunk 2077, the upcoming sci-fi role playing game from developer CD Projekt Red, is already almost four years in the making now. And as revealed by the developers, the upcoming game is bigactually bigger than anything they have ever done in the past. Yes, even bigger than their most recent massive hit, The Witcher III: Wild Hunt.

In a recent interview with MCV UK, Cyberpunk 2077 visual effects artist Jose Teixeira proudly said that the upcoming sci-fi RPG game is something bigger than the game studio has ever done in the past.

“Cyberpunk is far bigger than anything else that CD Projekt Red has done beforefar, far, bigger. We’re really stepping into the unknown in terms of complexity and size and problems we encounter.”

The game, originally announced without a title, first came to the public ears last May 2012. CD Projekt Red then announced that the game would follow Mike Pondsmith’s Cyberpunk pen-and-paper RPG, which was followed by an announcement back in October of the same year that the game will be called with the title Cyberpunk 2077. The game was put behind by the company since then, focusing mainly on The Witcher III: Wild Hunt, which gained critical acclaim in reviews.

Now, with the success of The Witcher III, Teixeira said that Cyberpunk 2077 will greatly benefit from this.

“The Witcher (III) helped Cyberpunk (2077) quite a bit, because the game got so big and so complex that it really taught us,” he said. “We really didn’t know what was going to happen. If anything, working on The Witcher 3 was a really good and often brutal learning experience. Cyberpunk is going to benefit greatly from it. I can almost guarantee it. I have a lot of things that I want to change and do better the next time around, and I can guarantee that almost everyone in that studio has something that they go ‘I did this this time, next time I can do it differently, I can do it better’.”

No release date was given for the game, though Teixeira joked: “The name of the game is Cyberpunk 2077, and we usually say the release date is 2077.”