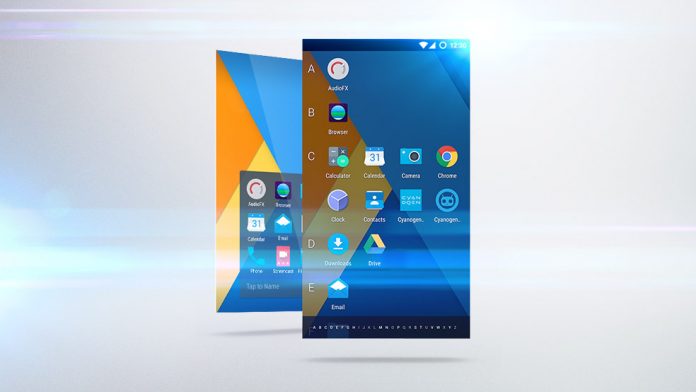 Cyanogen OS 12.1 has now rolled out and is available for certain smartphone devices.

According to Android.gs, the update has been rolled out for all popular devices under the Samsung, LG, Sony, HTC and Nexus brand names this week.

This follows the release of the update to OnePlus One devices last week as reported by NDTV.

NDTV also theorized that the Yu Yureka and Yu Yuphoria smartphones could receive the update, after an announcement in June by Yu Televentures that they have entered final testing for the devices’ Cyanogen 12.1 update.

The update will bring the functionalities of Android 5.1 Lollipop to devices running on the Cyanogen OS, Android Community said.

One of the improvements that users can expect from Cyanogen OS 12.1 is an improved LiveDisplay feature. The screen becomes more environmentally sensitive, which means that it can adjust brightness and contrast for the display better using data received by its sensors from the environment.

In addition, Android Community said, Cyanogen 12.1 will include introducer a customized browser for devices running the OS. The developers of the OS tout their browser as being faster than other mobile browsers running across Android platforms.

The update also brought to OnePlus One devices the capability of integrating their Calender app with the built-in Boxer email client, as well as introduced a new Launcher and AudioFX app, NDTV said.

In addition to the new features, the 12.1 update will bring fixes to security vulnerabilities that were observed on various devices running the Android operating system, Android Community noted.