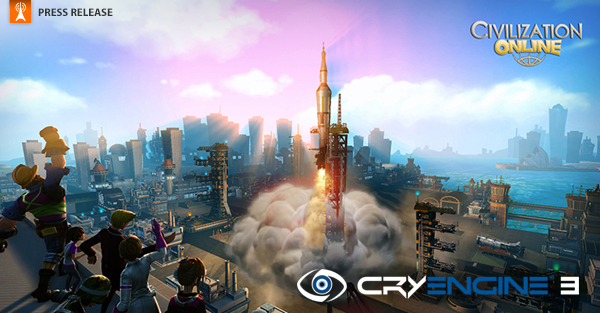 Crytek just released their newest game engine, the CryEngine 3.8.1, described as “the most feature-packed release” since their initial engine model last May. With the Cry Engine 3.8.1, gamers and developers alike are in for a lot of surprises. Here are some of the many new features and developments the new game engine brings, according to the official CryEngine site.

With the CryEngine 3.8.1, OpenGL support is added. OpenGL is the equivalent of Microsoft’s DirectX, used for the utilization of 3D graphics. OpenGL is used in most non-Microsoft platforms/systems such as Linux, Mac OS, Android, and PlayStation

Linux is getting more support for its gaming system, with other systems previously giving support to the Linux OS such as Valve’s Source, Epic’s Unreal Engine 4, and some others. Now, with the latest addition of the support for CryEngine 3.8.1, the Linux platform is set to have more games in the future, as engine owner Crytek won’t be charging royalties for developers who would use their game engine to develop their games.

As previously reported, issues met with POM self-shadowing was fixed by Crytek as it is now working efficiently with deferred shading, allowing the sun to cast shadows from the height map used for POM (Parallax Occlusion Mapping).

Just when one may think it couldn’t get any better, it does. The CryEngine will have support for VR games for the Oculus Rift head-mount display, with their very first VR title revealed and demoed on E3, Robinson: The Journey. Not much was revealed for the game as of now, but the official site for it says that the game will “offer players an unparalleled sense of presence in a game world as they assume the role of a young boy who has crash-landed on a mysterious planet. With freedom to explore their surroundings in 360 degrees of detail, players will become pioneers by interacting with the rich ecosystem around them and unearthing incredible secrets at every turn.”

For the full release notes for the CryEngine 3.8.2, visit their Documentations website.