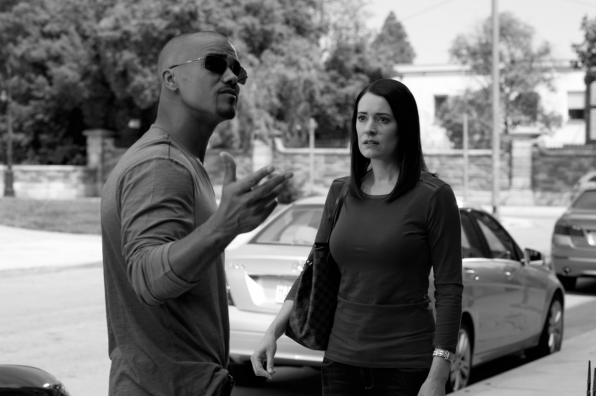 If there is one character in any police procedural who can drop in and out of the show, that would definitely be Paget Brewster’s Emily Prentiss in “Criminal Minds.” With season 12 slowly drawing near, the Behavioral Analysis Unit (BAU) member turned Interpol agent is rumored to be getting another homecoming in Quantico.

Brewster, who is quite active on social media, masterfully dodged one fan’s query about her reprising her role in the longtime drama by paralleling her situation to that of Chris Meloni in “Law and Order: SVU.” While both Brewster and Meloni are both fan favorites on their respective shows, the only difference is that the former had an amicable separation with her show, enabling her return from time to time. Meloni, on the other hand, does not as it can be remembered that his exit from the Dick Wolf-created series had been very sudden due to contract disagreements.

Should “Criminal Minds” decide to bring Prentiss back into the fold for season 12, she will definitely be of great help especially with the situation at hand. A massive prison break rolled out just before the curtains for season 11 drew to a close, tasking the BAU to revisit old cases involving over 10 convicts that were able to get out. Given that Prentiss has largely been a part of the initial capture of most of the prisoners, her expertise may make things a little bit easier for the rest of the squad. Furthermore, the glaring absence of Shemar Moore’s Derek Morgan is already taking its toll on the agents, especially Matthew Gray Gubler’s Spencer Reid.

Meanwhile, series veteran Thomas Gibson has recently expressed his confidence that “Criminal Minds” still has the legs to continue for a couple more seasons.

“Well, we still haven’t exhausted all of the crazy ways in which people are horrible to each other,” he told The National, ironically, with a smile as in the 11 year-run of the show, he is rarely seen expressing emotions.

Gibson, who plays the iconic BAU unit chief Aaron Hotchner, has got to be the most removed character in the world of police procedurals. It is always a novelty seeing him make any facial expression even at gun point. Despite this, Hotch has continued to be a very effective team leader, something that loyal viewers appreciate about him.

“The reasons they do are still interesting to the writers, the actors and, most of all, the audience,” he added.

“Criminal Minds” will be back on the air waves on Sept. 28 and will air every Wednesday night at 9 p.m. ET on CBS.