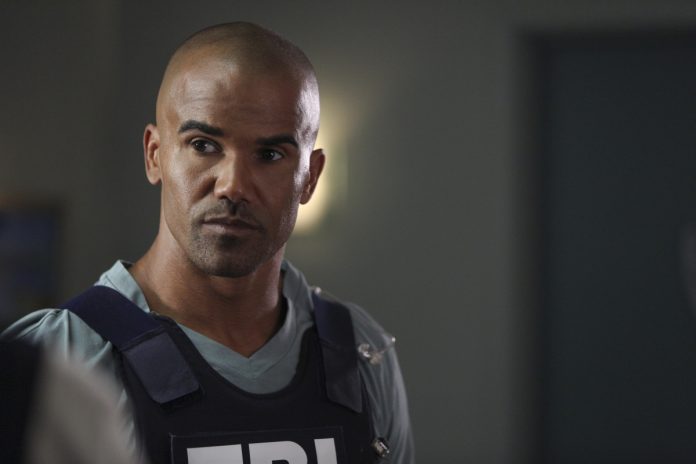 After months of speculations, the cat is finally out of the bag as Derek (Moore) officially said goodbye to the BAU (Behavioral Analysis Unit) in the show’s most recent episode titled “A Beautiful Disaster.” After going through a grueling past few episodes that included being abducted and almost tortured to death and seeing his pregnant wife almost die, the supervisory agent decided to leave his post to focus on his growing family.

Outside of the show, Moore chalked up his decision to take a breather and focus on his personal life. In his exclusive Interview with Entertainment Tonight, the 45-year-old actor was adamant that the he is not leaving the show because he wants to pursue other options and be a big star with bigger paychecks. Instead, he shared that what he wants is to find a partner who he can build a life together. On top of that, he also revealed his plans to travel the world. However, since Derek’s exit was open ended and the character did not die, Moore implied that everything is possible and he can always step back into Derek’s world in the future.

As early as last year, cast member Matthew Gray Gubler’s (Spencer Reid) statement about directing another episode for “Criminal Minds” which will signal another cast’s departure has sparked rumors of change in personnel for the police procedural. However, when show creator Erica Messer was asked on the subject earlier this year, she kept her lips sealed and gave nothing away.

In a separate sit down with The Hollywood Reporter, Moore said that he was happy with the way the show handled his departure.

“Erica [Messer] promised me she’d take care of me and Derek, … and my final hurrah, I got challenged as an actor, and Erica gave me such a beautiful sendoff. It’s a culmination of everything we all brought to life and what Derek earned all in 43 minutes,” he shared.

“Derek Morgan isn’t walking off because Shemar is done with the show,” he stressed. “Derek is walking away because there’s part of his life that’s missing and that he has an opportunity and he risks that every day, but he needs to be a dad and experience that and be by his wife.”

Next week, “Criminal Minds” continues with an episode titled “Tribute.”

'The Flash' spoilers: A look into Earth-2, Killer Frost and Deathstorm

'This Is Us' episode 5 spoilers: Jack and Rebecca butt heads...