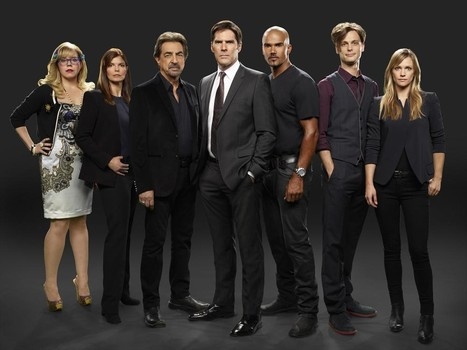 With tonight’s episode showing the return of JJ, played by AJ Cook, and the whole Behavioral Analysis Unit (BAU) welcoming her by throwing a surprise party, the team of FBI profilers gets into full force as the fall finale approaches.

Fresh from her maternity leave, JJ right away helps the team investigate the disappearance of a college student in episode seven’s “Target Rich.” She muddles her way through being a new mom and being back working full time. This will most probably be the struggle she has to go through which will eventually continue into the next few episodes.

Meanwhile, the BAU is called to Phoenix, Arizona to help solve the mystery of an unknown subject who is kidnapping victims and forcing them to stay awake. This season’s eighth episode is aptly titled and will be called “Awake.”

On top of the pursuit of the kidnapper who is depriving his victims of sleep, the team of FBI profilers will also get another round of head to heads with the Dirty Dozen.

The group of hit men was first introduced to the series back in its 11<sup>th season and apart from appearing to have a strong online scope and a wide range of clients, there is no solid information about them making them a bit trickier and riskier. The underground gun men are said to be specifically targetting Hotch and Garcia this time.

In an article by website Design and Trend, Giuseppe Montolo, played by Robert Dreary, who went up against BAU during this season’s premiere, will die behind bars but not before he gives Morgan, played by Shemar Moore, a fair warning about the Dirty Dozen.