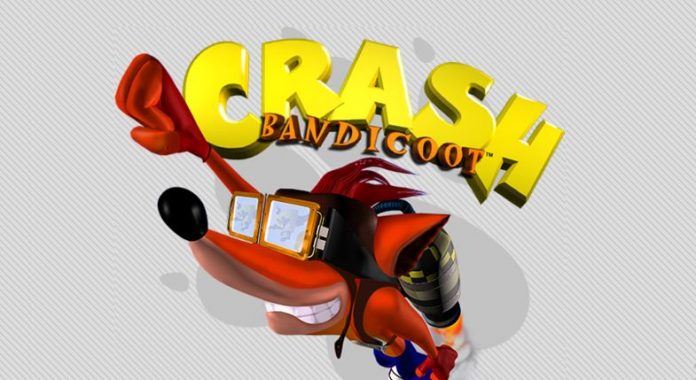 Game enthusiasts became excited when news about “Crash Bandicoot” currently being developed by Sony spread. However, a representative from National Entertainment Collectibles Association (NECA) clarified that there has been a misunderstanding.

In an interview with Pixel Dan at the New York Toy Fair, NECA Product Development Director Randy Falk talked about some of the products that are coming, including “Ninja Turtles,” “Uncharted,” and the “God of War” series. However, the fans were especially intrigued when he mentioned about “Crash Bandicoot.”

Around four minutes through the interview, Falk said, “Finally, we’ve been able to get back in with Sony and get some stuff out and looking at some of their other titles, they’re bringing Crash Bandicoot back, which is really cool.”

Nonetheless, a representative from NECA clarified the following day that there has been a mistake, said Gamespot. The representative explained, “It’s not the case. Someone has misunderstood a comment he made. Randy saw a faked fan-made image right before he came to the show and said that if the game were coming back, we’d love to do figures.”

“Crash Bandicoot” was initially created by Naughty Dog and made it available for the PlayStation consoles. After which, Activision purchased the rights and released the title for Xbox 360. There had been rumors before that Sony has bought the rights from Activision, but the latter has denied it and revealed that they have plans for the game’s expansion.

The misunderstanding came when Falk saw a fan-made image of “Crash Bandicoot” before the start of the show and said that NECA is interested to do the game’s figure if the title will come back.

“Crash Bandicoot” is a platform racing video game that was initially released in 1996. It was followed by a number of sequels, with the “Crash: Mind Over Mutant” as the final release for the game in 2008.

Castle Season 8 news: Is it splitsville for Casket? Two new...