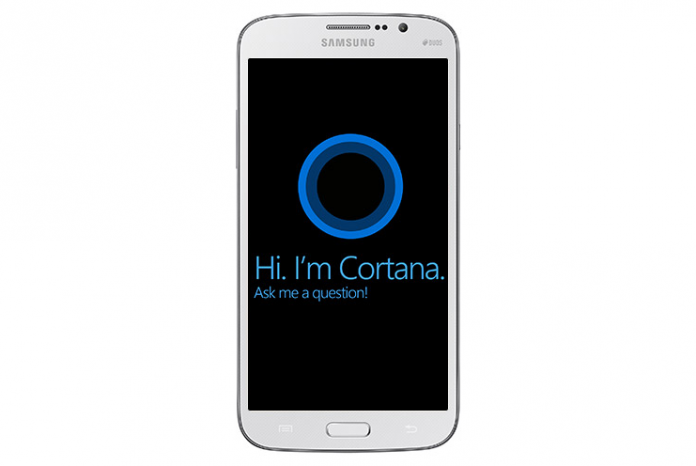 What used to be exclusive for Windows phone will now be available for Google Android and Apple iOS users following the announcement from Microsoft that it will bring Cortana, the famous phone personal assistant, to non-Windows devices.

Last week, Windows announced that it will be releasing Windows 10 for PCs and promised amazing features for the update. This included the technology of Cortana, available on Windows Phone, in the operating system upgrade. With the availability of Cortana in Windows 10, users can expect seamless transitions of PCs and Windows phone wherever the user may be. However, it recognized that users may already have Android or Apple phones as primary handset. With this, Windows is making Cortana available even for Android and Apple users, although there will be some limitations such as inability to toggle settings or open apps. It is possible that these non-windows feature limitations will be addressed in future updates. According to Windows, this application will be called Windows Phone Companion.

One key benefit of having this is that users can now access documents, videos, images, as well as OneNote from virtually any handset. It can also make back up easier from PC to Windows phone companion, according to DeviceMag. Another feature, the Xbox Music App on Android and Apple phones, free playback from music and playlist files from OneDrive. Of course, a Cortana app in the user’s phone and PC will make it seem like your personal virtual assistant is available through any means you access it.

According to Windows, Cortana companion will come late June for Android and late this year for iOS, as reported by The Verge. On the other hand, the Xbox Music App will be available late June or July this year with a beta functionality. Windows users who upgrade their OS this June will also have Cortana included in the update in some select markets, as added by the software giant company.