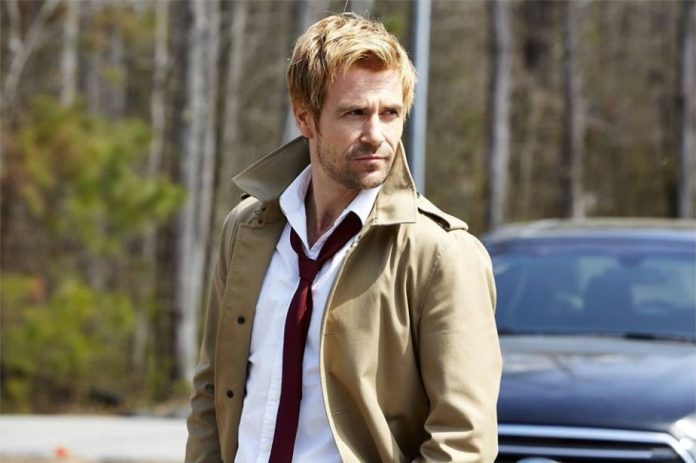 For weeks, there have been rumors that The CW is planning to pick up “Constantine” for a second season after the show was cancelled by NBC in 2015. The Matt Ryan starrer was cancelled after airing only 13 episodes, and despite a campaign to find the series a new home, “Constantine” failed to get a season 2 renewal, even in other platforms such as Hulu. Since then, the stars and crew have moved on to other projects, but recently, showrunner Daniel Cerone addressed the season 2 rumors in a series of posts on his Twitter account.

Cerone, who is now an executive producer on “The Blacklist,” took to the microblogging site on July 16 and wrote, “I see there are new rumblings of #Constantine on CW. I’ve heard nothing but will put out some feelers and see what I can learn.”

The rumors started when The CW’s streaming platform, The CW Seed, started streaming all 13 episodes of “Constantine” for free. This was considered to be an odd move, since The CW has never aired an episode of the series. Rumors claimed that either the network was streaming “Constantine” to gauge viewers’ interest in the show before renewing the series for a second season, or that Ryan might reprise the role as a series regular on “Legends of Tomorrow.”

Five days after his initial tweet, Cerone confirmed that the youth-oriented network has no plans to bring back the show.

“Checked with execs and CW Seed (streaming #Constantine) is separate from CW Network,” the showrunner wrote. “So no current plans to bring back show.”

However, Cerone added that as long as Ryan is around, there’s always a possibility for a second season of “Constantine.”

“As long as Matt Ryan breathes, there’s always a possibility, I suppose,” said Cerone. “Matt’s love for #Constantine is never in doubt.”

Indeed, Ryan’s love for the series and the role is evident in the way that he still supports the show on his social media pages, despite being busy with other projects. The actor is even set to appear in upcoming fan conventions to talk about all things “Constantine.” Ryan will be at two Heroes and Villains Fan Fest events this year to talk about the show and his role in San Jose, California in August, and in Atlanta, Georgia in November.

Meanwhile, it was revealed that Ryan will be returning as the Hellblazer in a new DC animated movie titled “Justice League Dark.”

In the sneak peek trailer, the actor said that he joined the project because he wanted “to play Constantine in a different context, around some of the iconic characters that are in the DC Dark world.” In the film, Constantine leads a band of heroes in the fight against evil supernatural beings, and the group includes Zatanna, Swamp Thing, Dead Man, the Demon Etrigan, and Black Orchid.

“Justice League Dark” comes out on DVD, Blu-Ray, and Digital HD in the fall.