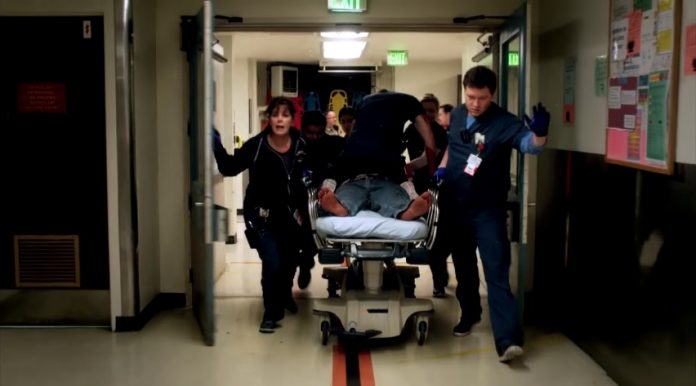 TV series “Code Black” and “Intelligence” creator and executive producer Michael Seitzman has reportedly signed a two-year deal again with ABC Studios and it looks like fans are in high hopes that a season 2 of “Code Black” is also happening.

Seitzman has worked with ABC Studios for the newcomer CBS drama and he has been with the network for the past eight years.

According to Deadline, ABC Studios Executive Vice President Patrick Moran said, “We’re proud to continue our relationship with Michael at ABC Studios.” He also added, “He created an incredible show for us in Code Black and he’s a big part of the exciting and innovative television that we’re known for.”

For his part, Seitzman said, “I couldn’t be happier to be spending another two years with ABC studios. That building is full of partners, mentors and friends to me. The amount of support I receive from Ben Sherwood and Patrick Moran and everyone else at the studio is truly inspiring.”

According to The Nielsen Company as reported by TV Series Finale, the “Code Black” medical series, which was co-produced by ABC Studios and CBS Studios, had an average 1849 demo rating of 1.27 and 7.114 million viewers.

Aside from being apparently supported by ABC Studios, the series is also well-received internationally, having been nominated at the Monte Carlo TV Festival and the Banff World Media TV Festival for best drama series.

CBS Studios has not announced any renewal for a second season yet but the deal could suggest a return for the series “Code Black.” While most fans are optimistic, there are also others who believe that with the fairly low and unusual ratings, CBS may consider not going back for season two and only had Seitzman sign a contract for new series development.