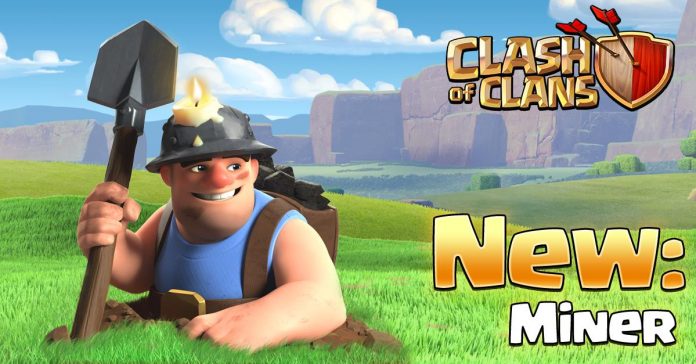 The series of sneak peeks for the upcoming updates to widely popular game “Clash of Clans” has concluded. The final two footages revealed that players will get to have Miner and Baby Dragon on their journey, in preparation for the additional contents’ release this month.

According to reports, fans may recognize the two new characters from Supercell’s mobile card game “Clash Royale” with some similar abilities and slight adjustments.

Based on the promotional video, the Miner is a sneaky shoveler that is able to dig underground and be impervious to attacks. Although it may be limited when placed outside bases, once inside, it can pass beneath walls and and move anywhere it desires and even pop up next to targets. It can also do spell buffs. However, the Miner will be unlocked at Town Hall 10 and occupies 5 housing spaces.

Meanwhile, the Baby Dragon is available at Town Hall 9 and occupies 10 storage spaces. It is the first Elixir troop to be added in four years. What made the troop particularly formidable is that its ability and speed stats change according to the number of dragons placed on the battlefield. When alone, it is more powerful and when drop in group at once, its overall capacity diminishes.

Previously, the developers also unveiled four more exciting elements. These include Clone Spell for high level players which allow partially cloned troops to fall into its radius for a limited time; a new mode dubbed as Friendly Challenges where gamers can practice fighting against certain layouts without penalty; brand new levels for handfuls of troops such as Canon to level 7, Lava Hound to level 4, Balloon to level 7 at Town Hall 11, and Spring Taps to level 4 at Town Hall 7; changes are also made to the Preparation Day to prevent clans from peeking an opponent’s layout and copying it.

“Clash of Clans” May update is expected to roll out soon. The base game is available on both Android and iOS platforms.