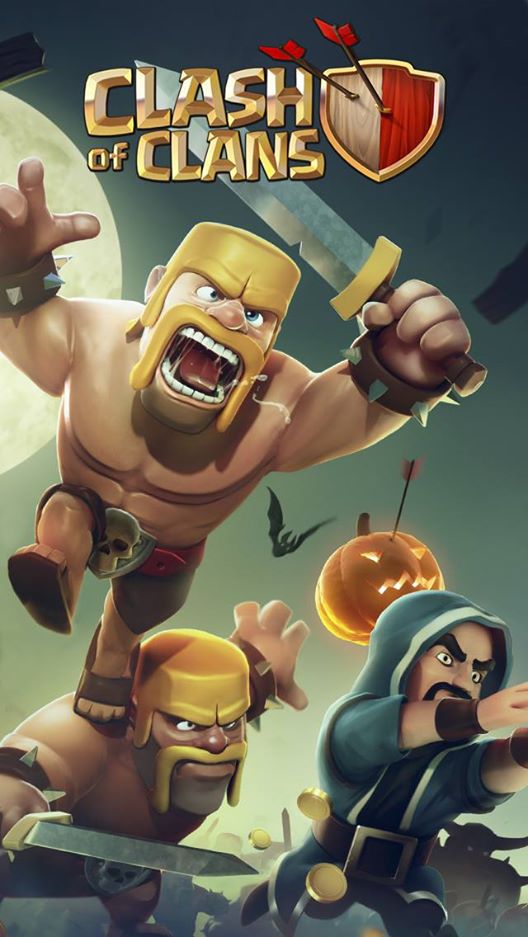 Developer Supercell has announced during the recent ClashCon 2015 event that their widely popular strategy game “Clash of Clans” will receive an update with some interesting new elements. Although there is no official release date yet, speculations suggest that the patch may arrive sometime this November.

After rolling out the Halloween-themed gameplay which has given players freebies such as Elixir from special Halloween Cauldron and 1-gem spell factory boost, the upcoming new features include Town Hall level 11, new Hero, Gem mine and another defensive unit.

According to Neurogadget, the new hero seems to be a Mage character as it holds a book and staff in his hands. While the barbarian troops can now be upgraded to level 8, providing higher HP and ability to create more damages.

Moreover, the Gem mine albeit being small and generating a small amount of gems is expected to become useful overtime. Moreover, the defensive unit is said to look like an eagle that has 4 x 4 squares, expandable to a wider 44 x 44 squares for easy maneuvering.

Supercell’s David Collaros also shared at the event that a sneak peek may be expected and the team is working hard to have it released as soon as possible.

The developer also held a contest for fan art of the hero and they took to Twitter to reveal who got the most likes saying, “Congratulations Joyroth! Leading the way with 23k likes, you’re winner of the new Hero fan art contest!”

For fans who may be disappointed for the seemingly little update coming their way, Supercell staff Anoushka had this to say: “Also, we never hyped and promoted ClashCon as the ‘event where we would make a big announcement’, we promoted it as the first of its kind, bringing together Clashers from different countries, War tournaments, workshops, swag, merchandise, etc… The update news was a bonus to make things sweeter.”