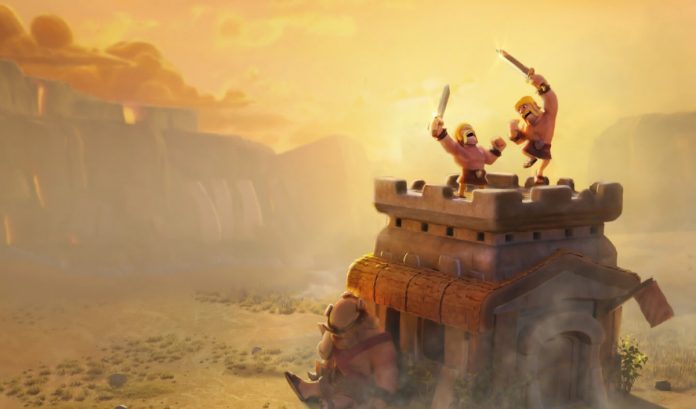 The upcoming update for the mobile massively multiplayer online (MMO) game “Clash of Clans” would be partly decided on by the fans themselves, as game developer Supercell is reportedly interested in finding out what the players would like to see fixed and added to the game via the so-called Spring Update.

In a report by Neurogadget, it was said that the game developer has been conducting a survey involving a select group of players, asking them of what they would want to see in the upcoming new update. There has been a number of known game issues, as well as fan requests, that Supercell may be catering to once the update is released.

The latest game update is expected to be launched by the developer sometime in the month of September. Before that, Supercell is expected to once again conduct a survey, which will be open to the public via the game’s official forums. Feedback from players will greatly influence what the players would be getting in the new update.

Supercell’s method of running surveys to determine what to include in the game update began last May, where the company addressed the most reported game issues with a patch fix.

In the most recent update of the game, also known as the Summer Update, the game introduced new levels for the Giants, as well as new levels for the Archer Towers. These new levels for units and buildings would be accessible and upgradable to a more powerful level once the player reaches Town Hall Level 11 or higher.

However, the update did not address other known issues that have been present in the game for quite some time now, such as problems with player balancing when it comes to Ranked battles, and even in the pairing and matching of Clan Wars.