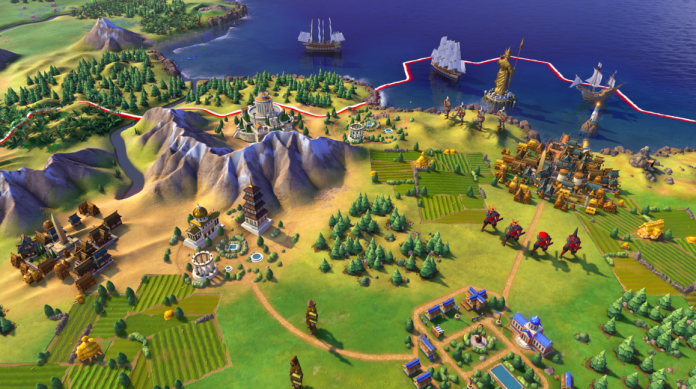 Players can finally mark down their calendars as developer Firaxis revealed that highly anticipated video game “Civilization VI” will be released for PC on Oct. 21.

According to The Verge, the new entry follows the same format of 2010’s “Civilization V” which proved to be highly successful among fans. “Everything that ‘Civilization’ players have loved in ‘Civilization V’, we’re bringing forward, in addition to putting on the new gameplay from ‘Civilization VI.’ It’ll be like a warm blanket,” lead producer Dennis Shirk stated.

Although they did not reveal what features gamers should watch for, the studio shared some of the key changes in the gameplay including a bigger role for the cities and ability to expand the cities across multiple tiles.

“When you place that first city, after you’ve played a few times, your mind really starts going and the gears start turning, when you’re looking at the area around your city and deciding what kind of city it’s going to be. You don’t have room for everything, so you’re going to have decisions to make,” Shirk elaborated.

In addition, a fully reprogrammed enemy AI will also introduced. If before, the AI attack lands on a predictable move and without much provocation, the more variable rival leaders have been overhauled.

Lead designer Ed Beach revealed that they now react in accordance with their historical beliefs and what likely may pull their emotional strings. This may result to either harmony or more challenging task in keeping a diplomatic relationships with another ruler.

“You can establish a peaceful diplomatic relationship with him. But if you decide to compete on the thing he cares deeply about, he’s going to fight you on it,” he said.

Based on the trailer, other features included are more multiplayer modes and emphasis on tutorial missions. The title is also expected to become playable during this year’s Electronic Entertainment Expo trade show.