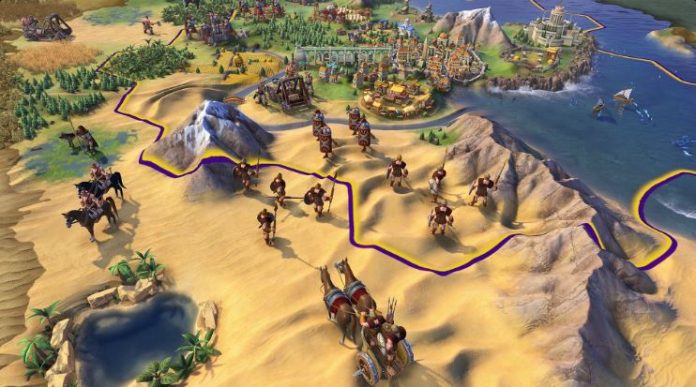 The major changes in the “Civilization 6” are in the process of unstacking the player’s cities. There is an urge for the gamer to venture into new regions in the map through building of districts. Building new districts equates to producing other resources, with the structuring of social policies, along with the other critical factors that make the game enjoyable.

Here are some more tips and tricks to get by “Civilization 6.” Three additional population will be needed for every District built in a city. This will work to the advantage of the gamer because it will allow him to spread his districts across a certain number of cities. Take note that those terrains surrounding various cities will generally offer good adjacency bonuses for all the Districts. Keep in mind that Districts are a key strategic resource during times of war.

A word of caution, however, in “Civilization 6” to keep away districts in hexes filled with resources. If the gamer will attempt to construct a District, it will result to clearing away whatever was inside a hex where the player placed it. A good strategy is to get rid of the hex first through a Builder, so that Food and Production will be taken from the hex prior to the District eliminating them.

Each gamer must learn that there are two types of agenda in “Civilization 6.” There is the hidden and the open agenda for every leader. A rule of thumb is everyone in “Civilization 6” is concerned with fulfilling their own goals.

Don’t worry because districts are relatively new in the Civilization series. Understanding the ropes of how these things interact with “Civilization 6” will surely take time. Yet, this is a good thing because “Civilization 6” fans can have more time playing and, of course, more time having fun.