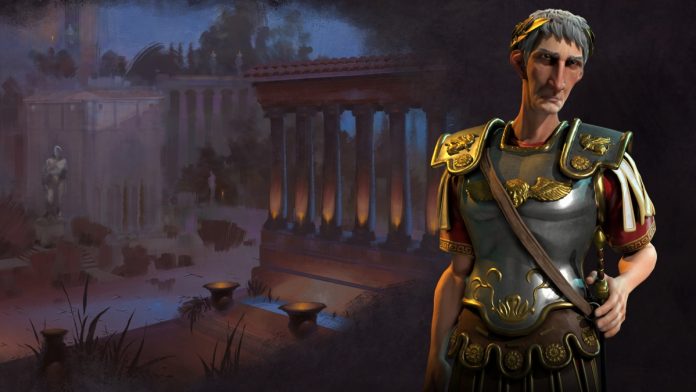 As October edges closer, Firaxis Games continues to showcase the playable civilizations that are going to appear in “Civilization VI.” The civilization they revealed this week has been present in the series since the first game; however, this time, they are led by a newcomer. Say goodbye to Julius and Augustus because Emperor Trajan is taking over as Rome makes its return.

As shown in the trailer, Rome’s strengths and abilities allow them to expand quickly early in the game and this is important as it gives them a chance to claim areas with abundant resources faster than other civilizations.

Their leader, Trajan, has a unique ability called Trajan’s Column. Whenever a Roman settler establishes a city, the city automatically gets a free building thanks to this ability. However, the free building is most likely a monument. This ability will come in handy since it gives the Romans a head start.

Rome’s unique ability is called All Roads Lead to Rome. This ability gives newly founded Roman cities a free trading post. Furthermore, cities founded within a trade route of the Roman capital will also have roads leading to them. These trade routes will also collect extra gold for passing through trading posts in the cities. With this ability, Rome can expand and build cities around its capital without worrying about the expenses too much.

Rome’s unique unit is the Legion, which replaces the generic swordsmen unit. Although they cost more to build, they are stronger. They also have the ability to build roads and forts themselves, so if they are not busy defending the empire from threats, they can build roads to help with the expansion. Their fort-building ability will come in handy too.

Rome’s unique Baths buildings replace the aqueducts. The Baths will provide more housing and amenities compared to the aqueduct.

With these abilities, Rome will be a force to reckon with when “Civilization VI” comes out on Oct. 21 for the Microsoft Windows PC.