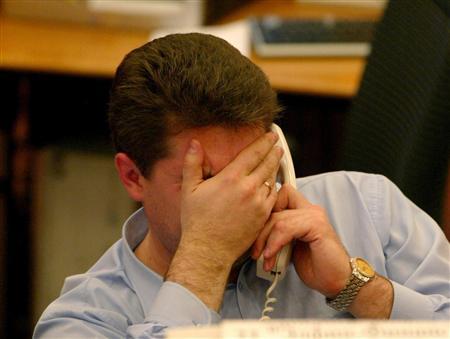 Long-term stress has been shown to cause cognitive impairment and erosion of short-term memory due to the activation of the immune system. These findings published in the Journal of Neuroscience may have implications in the development of treatments for repeated, long-term mental assaults sustained by individuals who are exposed to repeated physical, social and emotional stressors.

The study is the first to establish a direct link between chronic stress and short-term memory. Researchers from the Ohio State University exposed mice to repeated social defeat (RSD), wherein the presence of a dominant alpha mouse causes stress in other mice. This typically mimics the physical and social stress humans experience. The cognitive abilites of the mice were then assessed by observing how they were able to escape a maze.

In their experiment, mice that were repeatedly exposed to RSD were not able to recall how to get out even though they had mastered it prior to being induced with chronic stress. On the other hand, the mice that did not undergo a stressful period were able to remember how to get out of the maze perfectly.

Additional tests done to the brain of these mice showed that short-term memory loss may be attributed to inflammation and the immune system. The brains of stressed mice, specifically in their hippocampus, had the presence of macrophages, a type of immune cell. The hippocampus is responsible for the memory function and emotional response of individuals.

These results implicate that the stress-induced cognitive deficits are more likely to be due to the activation of the immune system in the brain rather than other previously hypothesized causes like the impairment of the development of nerve tissue.

The results that short-term memory loss is actually due to inflammation in the brain caused by the immune system is important because researchers could now develop pharmacological and behavioral treatments specifically targetting these events.