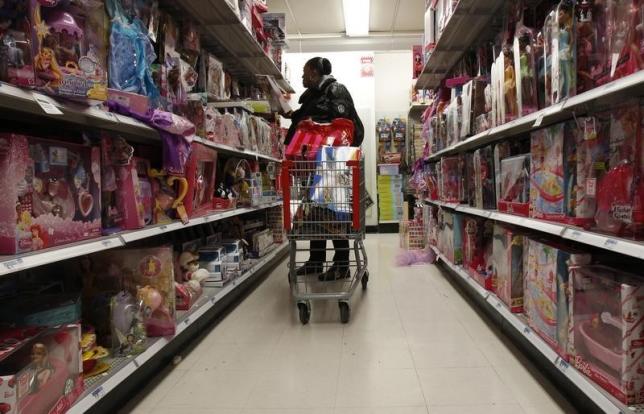 Christmas is also known as the season of giving gifts to children. In order to help parents, grandparents, and even older relatives decide what to buy for the kids in their families, a list of the top Christmas toys was released.

The list is compiled through the help of leading toy sellers in the United Kingdom that include Argos, Boots, Selfridges, Smyths Toys, The Entertainer, TK Maxx, and Toys R Us. Products from major franchises will be a sure fire hit especially with the upcoming release of “Star Wars: Episode VII – The Force Awakens.” Light sabers and dolls based on the flick’s most notable characters will be in demand. Likewise, Disney’s blockbuster animated film “Frozen” is also on the list with a sing-along Elsa doll.

The Toy Retailer Association (TRA) has been releasing annual Dream Toys list in order to forecast top sellers. Carry Grant, the Dream Toys committee chair was quoted in saying, “Strong entertainment brands like ‘Frozen,’ ‘Thunderbirds,’ and ‘Star Wars’ are appearing alongside creative brands like Little Live Pets and classic evergreens such as Lego, ever more stimulating playsets for under 5s such as Toot-Toot or Paw Patrol and family games like Pie Face.”

“While the blockbuster licenses may steal the headlines, it is exciting to see innovation throughout the list with manufactures successfully combining this with traditional play in, for example, the IDO3D craft set, and Shopkins has become the new craze of the year, embracing all that is good about toys,” he added.

Apart from toys inspired by movies or TV characters, family-oriented and mind stimulating toys also made the list like Paw Patrol and Pie Face.

Why the West should worry about Turkey