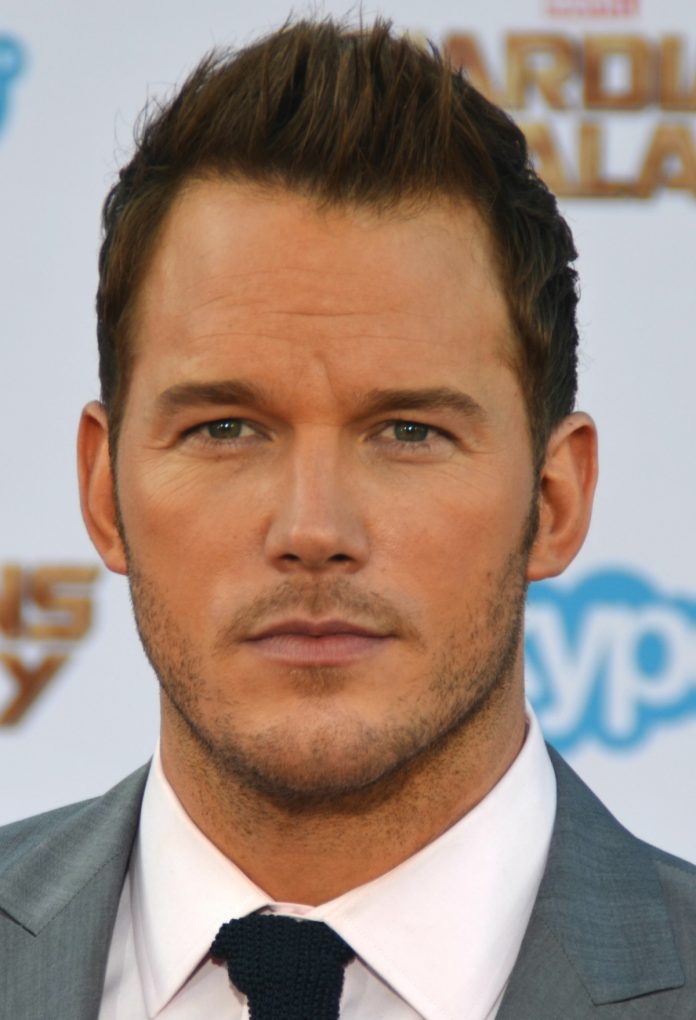 Chris Pratt is definitely the man of the hour, and has become the topic of discussion with his latest movie, ‘Jurassic World’ grossing millions at the box office.

According to a report on Variety, the movie holds the record for the biggest opening in movie history, beating ‘Avengers.’ The movie opened with a gross of $208.8 million from the domestic box office in the first insallment and managed to make an estimated 19.6 million in the UK.

By the end of the fourth installment, the movie dominated the box office by earning $511.8 million globally, according to Variety.

According to the report on Variety, Legendary co-financed the sequel, which cost $150 million to produce.

Pratt seems to be enjoying all the attention and the accolades coming along his way, and reportedly, he has been signed on to do another movie of the franchise.

Speaking to Entertainment Weekly, about his offers from the franchise, Pratt said, “I am [signed on].

“They have me for I think 38 movies or something.”

Speaking about the response from his fans, he wrote on his Facebook page, “It feels so wonderful to hear the overwhelmingly positive response. We are incredibly blessed and overcome with joy at the outcome of the movie and couldn’t be more appreciative for the amazing support you’ve shown so far. This is bigger than all of us. Thank you, thank you, thank you!”

Unfortunately, though, the director of the movie, Trevorrow, won’t be returning to direct a sequel to the movie.