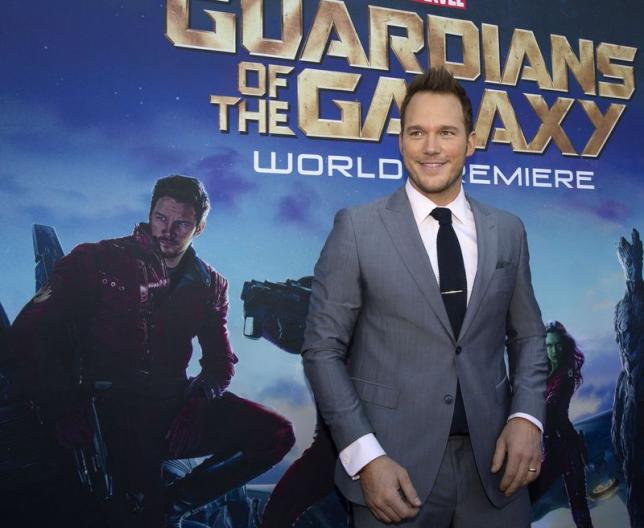 Chris Pratt earned praises from the public after posting motivational messages on his Instagram account. He shared his experiences and trials as an actor and encouraged people to reach for their dreams.

Contrary to most news these days, the actor positively looked at his situation, even if he was working for 77 hours. He posted on his Instagram, “I am doing what I love. It doesn’t feel like work. Even though it is. I’m having fun. I’m overcome with joy and gratitude.”

The actor added that he “felt like posting” the message to encourage people to go after their dreams. He shared his own experience, “Fifteen years ago, I felt the same passion I feel today, but I had very little opportunity. I had to hustle hard and go hungry. I had to eat sardines and figure out how to get gas money. And I never had a plan B.”

However, the actor revealed, “I never stopped believing. Ever. Don’t give up. Apply constant pressure for as long as it takes. It will break before you do. Go get it.”

Back then, Pratt auditioned for the role of Jake Sully for top grossing film, “Avatar.” However, he was turned down, after being said that they were looking for someone with “that thing” and “it factor,” revealed The Independent.

The actor started in the television series “Everwood” as Bright Abbot \for 4 seasons from 2002 to 2006. After which, he continued with another television series in 2009 with “Parks and Recreation” as Andy Dwyer. A year before that, he got his first movie titled “Wanted.”

Fast forward a few years later, Pratt will be starring in “Passengers” as Jim Preston slated in theatres on December this year and “Guardians of the Galaxy 2” as Peter Quill aka Star Lord, expected in theatres next year. The two films are what he was working on simultaneously when he posted his inspirational message on his social media account.

He is also expected to star in another high profile film in 2018, “Jurassic World 2.”