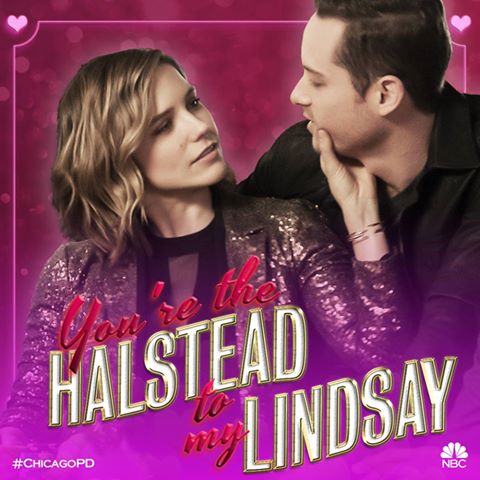 Speculations have it that viewers may see one of their favorite characters having a new love interest and possibly facing great danger as season 3 of “Chicago PD” continues to unfold.

According to Cartermatt, fans of the NBC procedural drama will witness some developments in the romantic life of Jay Halstead (Jesse Lee Soffer) courtesy of Mouse, portrayed by guest star Samuel Hunt. “Mouse sets Halstead up with an off-duty security job working for the attractive owner of a medical marijuana clinic,” part of the synopsis reads.

Meanwhile, Marina Squerciati’s Burgess will find a duffel bag full of heroin in the truck of a respected college professor while working at a sobriety checkpoint. The professor will claim that he does know anything about how the bag ended up in his vehicle.

Moroever, Voigt (Jason Beghe) will charge the unlikely suspect, while Olinksy (Elias Koteas) and Antonio (Jon Seda) will further investigate any leads behind the drug smuggling. On the other hand, Roman (Brian Geraghty) will express his desire for Platt (Amy Morton) to become a Field Training Officer.

Meanwhile, the upcoming installment on March 3, “Forty-Caliber Bread Crumb,” seems to suggest that Halstead may be in danger when he is not working in his typical capacity.

Following the events that transpired earlier in the season where Jay encountered a life-threatening situation which made Lindsay (Sophia Bush) rejoin the force, another event may put him at risk once again.

“While out on a bank run for his off-duty security job at the dispensary, Halstead and his co-workers find themselves under attack by a violent robbery crew which quickly becomes a full-scale shootout,” the synopsis hinted.

Voight and Lindsay will question the owner of the dispensary who mentioned that her business has received threats from local gangs who are upset that she is cutting in their revenue. Roman, Burgess, Antonio (Jon Seda) Ruzel (Patrick Flueger) and Atwater (LaRoyce Hawkins) will help Halstead follow-up the lead to track down potential suspect.

Homeland Season 5 spoilers: next season will look at how secrets...